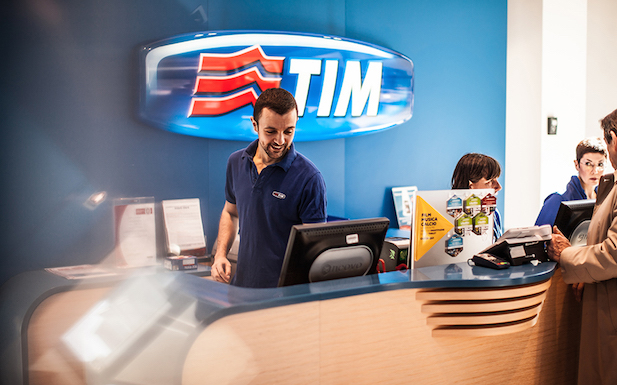 TIM claimed the vRAN trial at its TILab laboratories is among the first of its kind, providing centralisation and virtualisation of radio signals, even with ethernet ‘front-hauling’.

Gabriela Styf Sjoman, Head of Engineering and TILab at TIM, said: “TIM wants to maintain its leadership in 4G and be prepared for 5G. vRAN is a key element to assure [an] effective evolution of our wireless network, delivering top performances, maximum efficiency and quick delivery of new features.”

Ashraf Dahod, Chairman and CEO of Altiostar, said: “vRAN is a key element in the evolution of the radio access network towards LTE Advanced and 5G. By investing in the right architecture, the most innovative operators can develop the future information highways.”

The TIM vRAN solution was tested with 4G networks, it said, but is ready to support 5G.

With vRAN, network architecture features radio equipment of reduced size and consumption, positioned close to antennas and connected via the ethernet network to signal processing units, so new devices can be positioned in remote locations and virtualised on servers, rather than on dedicated hardware.

TIM test the technology with a long-distance front-haul set-up, with radio modules in Rome and servers in Turin. It said an open architecture was defined for self-organising network (SON) functions for automatic network configuration.

At the end of 2015, Alcatel-Lucent confirmed it had signed a number of collaborations around vRAN, with the aim of extending the functionality of a cloud-based network to meet the escalating demand for data from the IoT and 5G.

The first cloud-based vRAN products are expected to be launched this year.