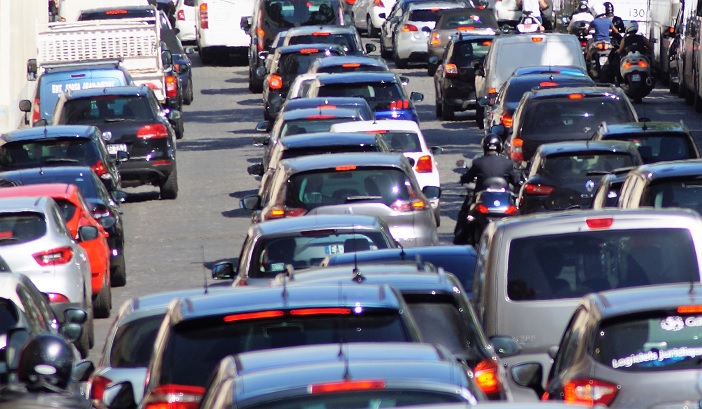 Telia has launched a new service aiming to track the movement of people and vehicles by using anonymised network data.

The solution, known as Crowd Insights, has been launched in the city of Tampere, Finland, where a smart cities project is under way.

The operator roadtested the service in Stockholm, Sweden, last spring to explore whether it could be used to support traffic planning. A further pilot in Tampere was launched to study travel patterns and times of a vehicle's arrival at its destination.

The operator stressed the anonymity of the data and said "under no circumstances" would a customer be identified or located while using the service. It said Crowd Insights was fully compliant with new EU data protection laws.

Tero Blomqvist, Director of the Smart Tampere Program at the City of Tampere, said: “The service introduces a new dimension to urban planning, as we will have access to continuously updating and highly extensive data on the movements of streams of people.

"This opens up exciting opportunities in adjusting the plans of our entire public transportation route network and schedule as the Tampere tramway, set to begin operation in 2021, reshapes the city’s mass transport."

Elsewhere, the operator announced it had joined Digital Demo Stockholm, which is a public and private project exploring smart city solutions.

Telia is part of a project that evaluates different ways of measuring water quality. One example is connecting sensors to taps.

Magnus Leonhardt, Head of Strategy and Innovation at Telia Sweden, said: “Digital Demo Stockholm is exactly the type of ecosystem we need to build to truly reach the full potential when it comes to digitalization and the rapid technology advancement.

"By bringing together unique skills from a wide range of industries and areas we can develop innovative solutions for the city’s citizens and businesses and thereby contribute to a smart and sustainable development."

The operator yesterday showcased with Ericsson how AR and VR can be delivered via the high throughputs and low latencies of 5G.