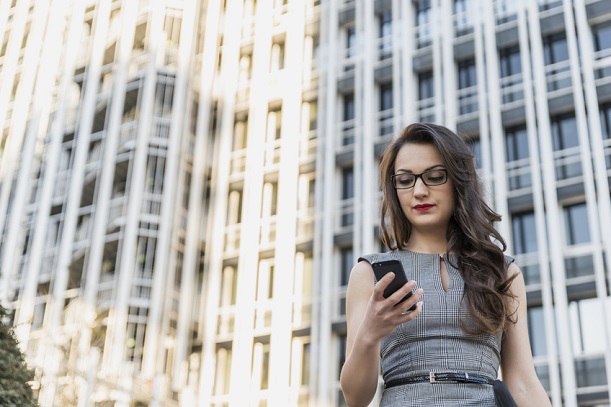 HetNets and self-optimising networks (SON) will be at the heart of small cell deployments in the coming years, the Small Cell Forum has said, as it published its latest guide.

The Forum said it wants to address the technology, deployment and regulatory issues around HetNets and SON. Over the next month it will publish more than 20 documents comprising Release 7, which will deal with these concerns.

The document released today, called HetNet Foundations, will outline the entire network architecture, supporting management framework and systems that will underpin HetNets, as well as look at how virtualisation is changing deployments.

Future documents will look at how SON fits within enterprise and urban environments, operators' drivers for deploying HetNets, the Forum's 5G roadmap and early examples of HetNet and SON deployments.

The Forum has defined HetNets as a "multi-x environment - multi-technology, multi-domain, multi-spectrum, multi-operator and multi-vendor".

Alan Law, Small Cell Forum Chair, said: "[The Release] is the first time that all the elements and requirements for full integration and automation have been clearly mapped and defined within an architectural framework. It very clearly identifies the work program that will need to be completed in the coming months and that Forum members will lead."

The Forum cited a survey carried out by Rethink Research that said more than two thirds of Tier One and Tier Two operators deem the HetNet as "very important" or "critical" to its success between now and 2020.

Meanwhile, its latest market figures showed that there are now more than 14 million small cells deployed. Non-residential small cells had 78 percent growth year-on-year during the first quarter of 2016.

The figures, from analyst agency Mobile Experts, said revenues would more than double upon 2015's sales of $1 billion.

However, the figures did not strip out individual regions. According to a March report from IHS, Asia Pacific owns a 68 percent chunk of the market, thanks to huge levels of deployment in China.

Law added: "The small cell market is no longer waiting for lift-off. It is growing exponentially and will dominate network infrastructure by 2020. Our Foundations analysis shows we have the plans and programmes in place to deliver the network of the future."

At Mobile World Congress this year, the Small Cell Forum published Release 6, which looked at how operators, vendors and businesses could capitalise on deploying small cells in enterprises.