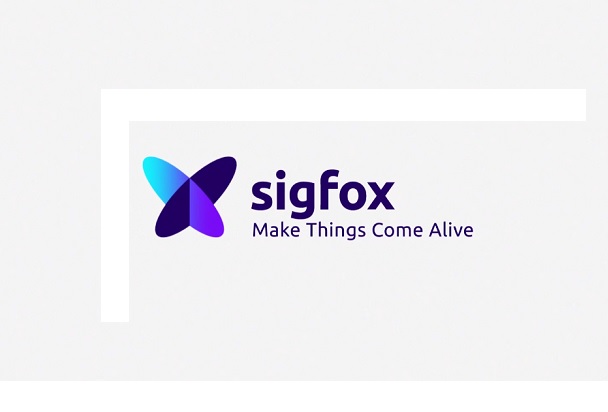 Sigfox has outlined further targets for 2018 as it aims to connect six million objects by the end of the year and announced a series of developer camps.

The IoT player said there are now 2.5 million objects connected onto Sigfox's network, up 65 percent on the previous year. The company said it had sales of €50 million last year, up 56 percent.

However, while it did not give equivalent profit figures, CEO Ludovic Le Moan told Reuters the company is hoping to break even this year in spite of missing revenue targets as companies choose to wait for 5G connectivity.

The company will hold its first Hacking House during the summer in San Francisco. Thirty students will be invited to work on 10 different Sigfox projects during a three month period. Further Hacking Houses will be opened in Asia and Europe this year, with a planned 50 to follow during the next three years.

Raouti Chehih, Sigfox Chief Adoption & Evangelisation Officer, said: “In order to foster the true value of data across the world, we need a strong ecosystem.

“This project perfectly illustrates Sigfox’s vision of a global network of students who are able to find innovative solutions to the real-life challenges facing our customers. Hacking House is much more than an accelerator – we are creating the IoT champions of tomorrow.”

Ludovic Le Moan, Co-Founder and CEO of Sigfox, added: “There is tremendous value in IoT, which lies in the data that is generated by millions of connected objects across the globe. It's up to us to turn this golden opportunity into a multi-billion dollar industry, just like we did with petrol a century ago. Our challenge for the next few years will be to lower the cost of collecting that data to close to zero.”

Earlier this month, Sigfox revealed it had expanded to 45 countries and announced targets to hit 60 countries and reach one billion people by the end of the year.