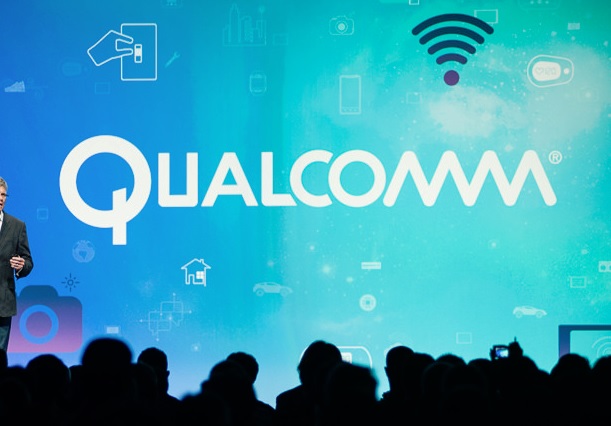 The proposal made last Monday (6 November) sought to combine the two companies’ portfolios of mobile and telecoms patents.

In Broadcom’s statement announcing the offer, it said the merger would create a “strong, global company”. The resulting entity would be the world's third largest chipset maker behind Intel and Samsung.

However, Qualcomm’s Board of Directors said yesterday that it had unanimously agreed to turn down the unsolicited offer based on what it said was its own leadership position in the mobile industry and future growth prospects.

The Board also cited “regulatory uncertainty” which would result from the deal, although it did not specify what this would be.

“We are confident in our ability to create significant additional value for our stockholders as we continue our growth in these attractive segments and lead the transition to 5G.”

Broadcom responded in a statement on Monday saying it remained “fully committed” to buying Qualcomm.

Hock Tan, CEO of Broadcom, said: "This transaction will create a strong, global company with an impressive portfolio of industry-leading technologies and products, and we have received positive feedback from key customers about this combination.

“We continue to believe our proposal represents the most attractive, value-enhancing alternative available to Qualcomm stockholders and we are encouraged by their reaction.

“Many have expressed to us their desire that Qualcomm meet with us to discuss our proposal. It remains our strong preference to engage cooperatively with Qualcomm's Board of Directors and management team."