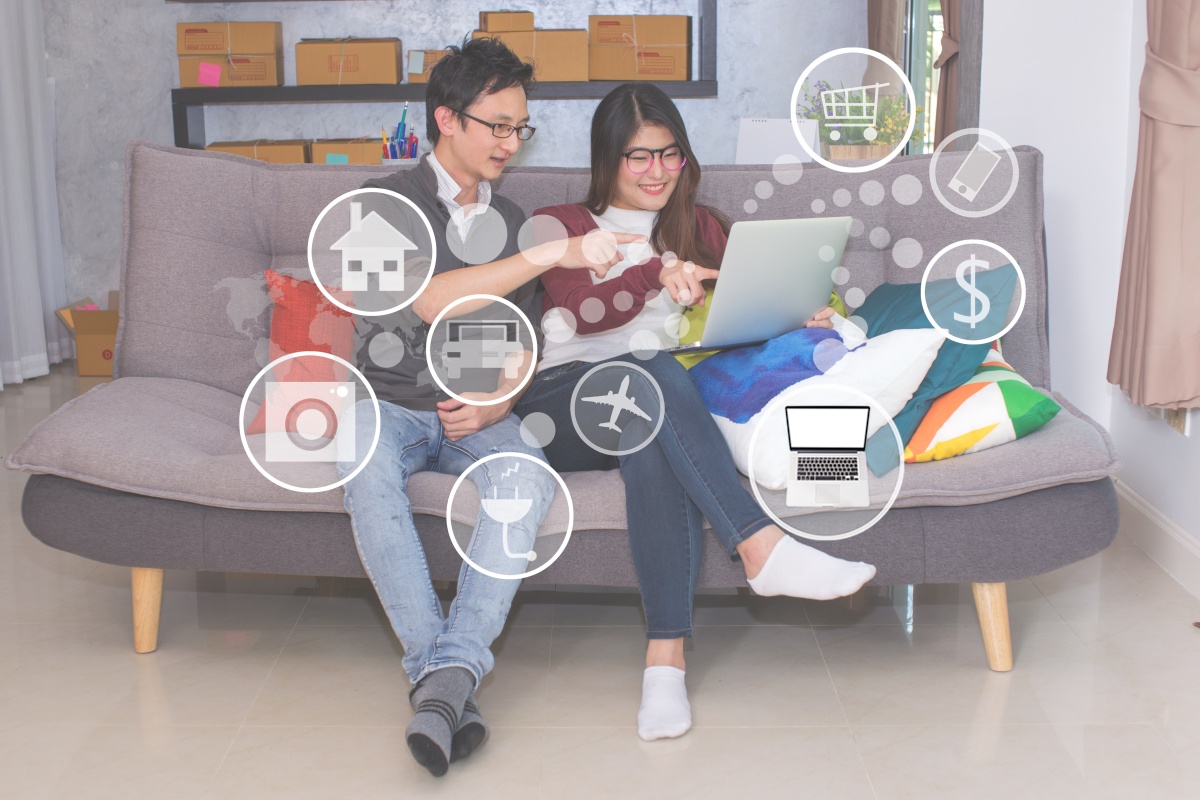 Launched in 2018, this year’s Observatory found reliance on smartphones remains high, but less on social networks – in theory.

The survey was carried out by Opinion Way and had over 11,800 respondents in nine countries: Cote d’Ivoire, Egypt, France, Morocco, Senegal, Spain, South Korea, UK and US.

In all the countries covered by the study, most users of digital technology say they are unable to live without their smartphone (60% on average).

On the other hand, social networks seem to be less relevant with 75 % of French and Spanish digital users saying they could do without them and 82% of Americans agreed.

This year, Orange focused on topics at the heart of concerns related to digital lifestyles such as trust, dependency and disconnection, e-inclusion, citizenship and environmental impacts.

The main findings of this edition are:

• There is a heightened understanding of the risks: almost half the respondent said they don’t trust social networks, but researchers noted that digital technology gives its users so many advantages, they overcome their fears.

• Intensive use of digital technology is creating a growing need to disconnect, even occasionally, according to more than over 80% of respondents, but people struggle to do it.

• Issues around the pollution caused by digital technology mean that users, notably in France (29%), say they are willing to replace their devices less often. Findings elsewhere show is a growing trend in many counties – for example, Strategy Analytics found many users are keeping their phones for three years or more the US. In Western countries, recycling of devices is well established, with about a third of users say they recycle.

• Digital inclusion is seen as important by most respondents: it should even be a national priority according to 72% of French digital users and 87% of Spanish users.

• Users are increasingly aware of the potential risks: hyper connection, sense of insecurity regarding personal data, social isolation. The awareness campaign and suite of tools launched earlier this year by Orange to guard against negative effects of digital technology are here.

The report can be downloaded from here.