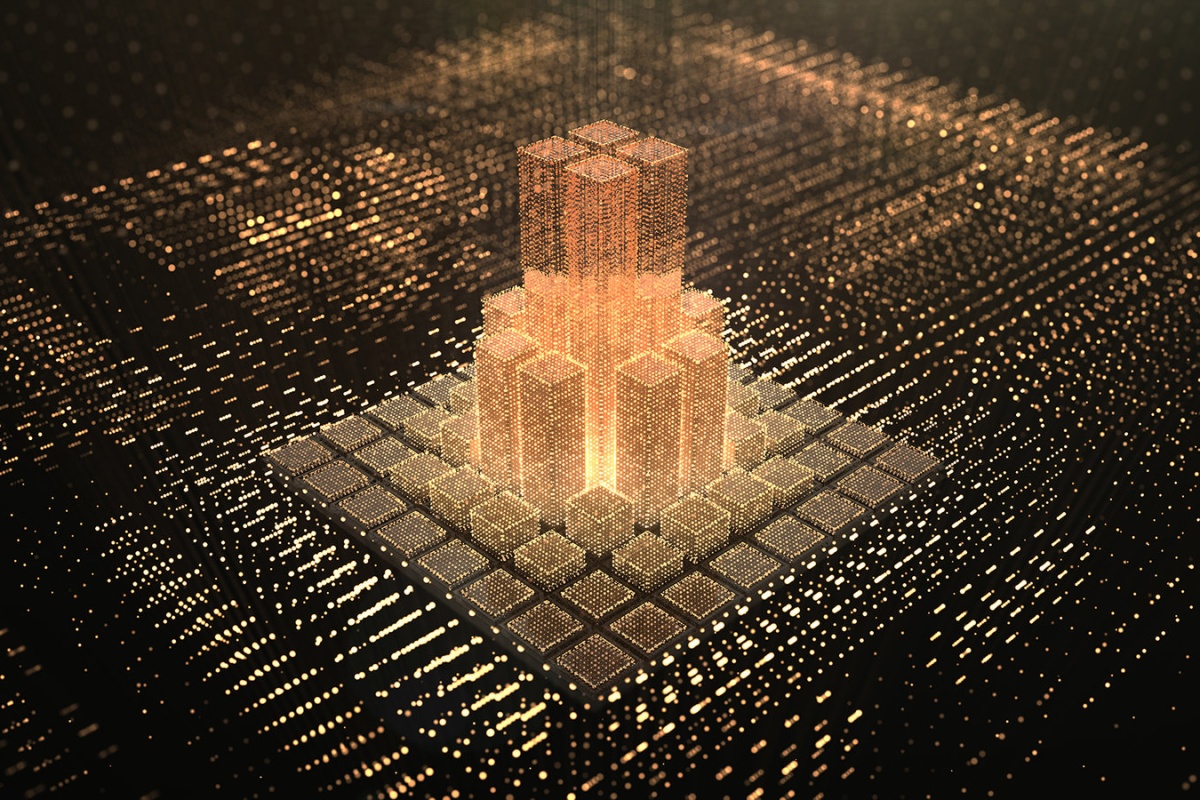 Netia is the largest alternative network operator in Poland, with over 50,000 kilometres of fibre connecting more than 80%  of A and B class office buildings in the country.

It recently upgraded its backbone network to flex-grid technology, enabling the use of high baud-rate wavelengths, allowing the carrier to more than double supported data rates for links of any distance.

Nokia says the PSE-3 chipset “maximises the capacity and performance of every link in your optical network”. The digital signal processor (DSP) uses a technique called probabilistic constellation shaping (PCS).

It finely adjusts the optical signal to maximise the data-carrying capacity of Dense Wavelength Division Multiplexing (DWDM) optical wavelengths over any distance.

In the trial, wavelengths driven by the Nokia PSE-3 and operating at 62-68Gbaud traversed Netia's flex-grid infrastructure in 75GHz channels.

Grzegorz Bartler, member of the board and CTO at Netia, said, "Netia continues to invest in our infrastructure to ensure our customers benefit from the most technologically advanced network in Poland.

“The results of this field trial mean that our backbone network, originally designed for a total capacity of 8.8 terabits-per-second, now has a proven roadmap to 29Tbps, ensuring we can continue to keep up with the rapid growth of our business and consumer services."

Nicolas Almendro, head of Europe and Middle East Africa Optics Business Development at Nokia, added, "We're excited that Netia could be the first carrier to trial the PSE-3 over a live network, and to prove that their network is prepared for the next wave of capacity growth."