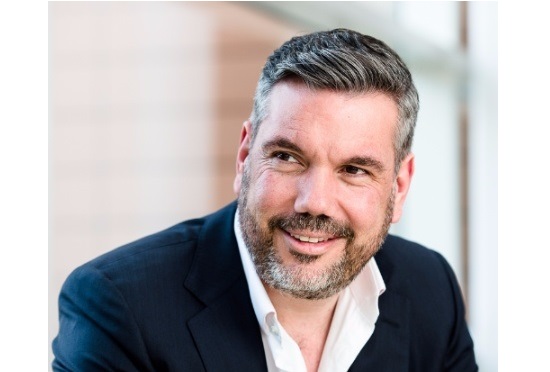 Vodafone UK CTO Jorge Fernandes is stepping down, Mobile Europe can reveal, and will be replaced by an insider from the operator’s business division.

Fernandes (pictured) will leave his position on 1 February after handing over the reins to Scott Petty, Vodafone Group Enterprise Technology Director.

He leaves the company after a three-year tenure as CTO to take up an unspecified new role overseas.

The exec, who has worked in various positions at Vodafone since joining in 2002, has overseen a multi-billion investment programme – largely focused on improving the company’s network – during his time running the opco’s technology assets. This project has seen Vodafone expanding network coverage, deploying new technologies such as Massive MIMO and introducing support for HD Voice.

Petty has been in his current role, which sees him lead the enterprise division’s technology strategy and develop its products and solutions, since 2013.

Prior to joining Vodafone in 2009, Petty worked at Dimension Data as CIO.

The changes at the operator will also see Kye Prigg, Head of Mobile Networks, adding responsibility for fixed networks to his brief.

Petty said: “I’m delighted to be joining Vodafone UK at this exciting time, as we drive forward the likes of artificial intelligence, 5G and full fibre broadband, all of which will power the new digital economy.

“We aim to be the key enabler of this digital revolution, drawing on our leading position in areas such as IoT and unified communications to transform how businesses operate and how we live our lives.”

It has also invested to improve its brand and customer experience.