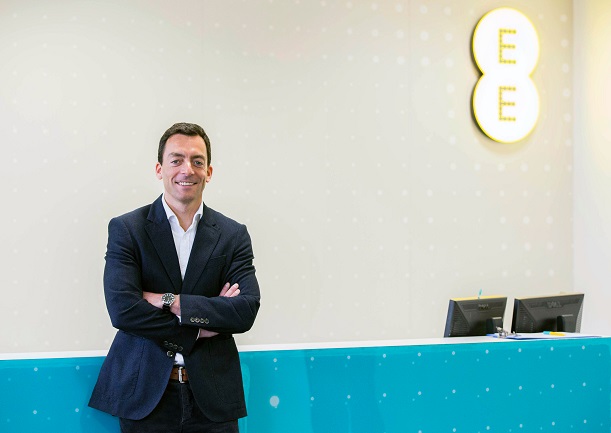 EE has broken with convention and announced plans to offer LTE coverage to 95 percent of the UK's landmass.

It said it wants to improve this to 95 percent by 2020, which would offer coverage to 99.8 percent of the population. EE said this would exceed current 2G and 3G coverage.

To do this, it said it would build 750 more sites although it warned more needed to be done by the UK government to make this coverage goal happen. It said the Electronic Communications Code needed to be changed to support operators' ambitions, planning rules must continue to be relaxed and the government, regulator Ofcom and the mobile industry need to work together to improve financial incentives to invest in network growth.

Coinciding with the announcement was EE revealing it had switched on LTE in the Shetland Isles and the Isles of Scilly, which are 1,000 miles apart and at opposite ends of the UK.

The move was aided by the fibre broadband links of parent company BT, whose acquisiton of the operator was completed in January.

EE also announced it had launched voice over LTE to nine cities across the UK, with nationwide coverage due by July.

EE CEO Marc Allera said: “For the average smartphone user, not-spots aren’t tolerated and 2G doesn’t deliver what they need. Customers want 4G speeds everywhere they go, and mobile operators are too used to saying ‘no’ to new coverage. Today, I’m saying ‘yes’, with an ambition to go further than any operator has ever gone, and with the ultimate aim of covering the whole UK with 4G."

Ofcom wants operators to offer indoor coverage to 98 percent of the population by the end of next year.

Kester Mann, Principal Analyst, Operators at CCS Insight, said: “EE’s ambition is highly commendable. No other operator has ever set such a target and the move will heap further pressure on rivals, which have failed to make in-roads into its dominance in LTE.

"One of the motivations behind today’s announcement is likely to have been the Emergency Services contract awarded by the government in December 2015. The operator had previously acknowledged the need to expand LTE coverage to meet the stringent requirements of this contract and was already committed to investing in more than 500 new LTE sites.

"A focus on geographic coverage will only increase as the industry moves into the era of the Internet of Things, innovations such as connected cars become a reality and use of mobile video accelerates."

EE also said it was bringing back all of its customer service calls to the UK and Ireland.