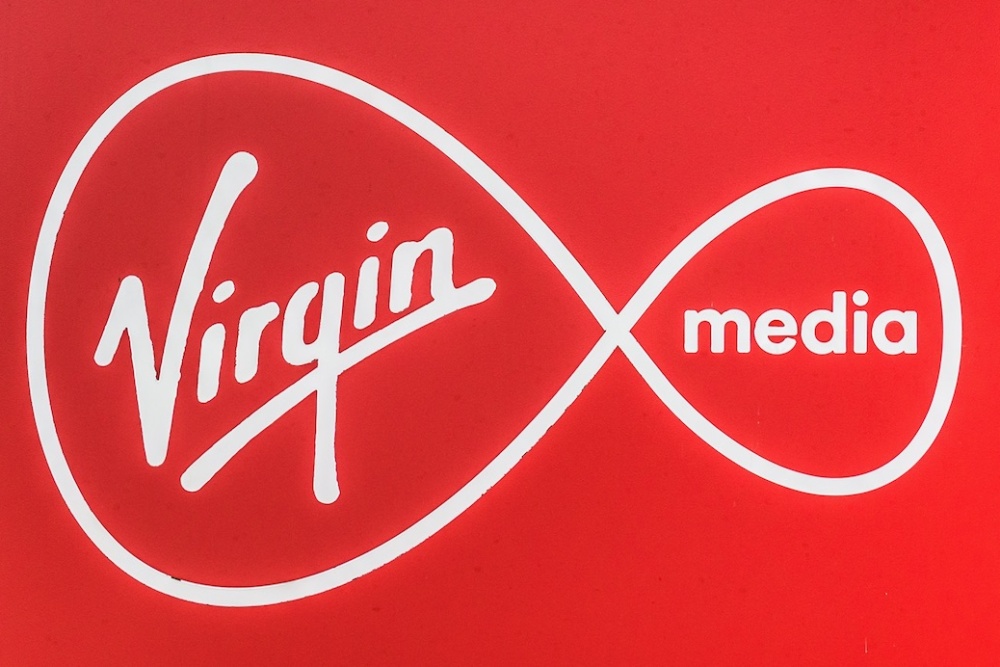 VMO2's inaction on roaming charges could be unintended masterstroke

UK comms giant Virgin Media O2 (VMO2) has been praised for not bringing back roaming charges for its customers if they go to Europe. However, some analysts say this is more about fear of the new eSIM on customer loyalty as consumers learn how easy it is to switch.

VMO2 has not prepared plans to bill-shock its UK customer when they travel in Europe. However, last year its rivals EE, Vodafone and Three all announced plans to charge their customers a daily flat fee to use their data and minutes in the EU.

More recently, however, EE and Vodafone said they would delay their roaming charge schemes while they investigated the unexpected technicalities involved. Was VMO2’s roaming charge inaction due to practicalities rather than philanthropy?

VMO2 wants to give customers certainty

Even before the merger with cable TV company Virgin Media, mobile operator O2 had well documented struggles with accurate billing, having been fined £10.5 million in February for overcharging customers and a further £150,0000 for stalling the investigation by regulator OFCOM.

Now VMO2 has presented its decision not to attempt to reintroduce roaming fees, as a benevolent attempt to give customers of O2 and Virgin Mobile a sense of certainty.

“Unlike all the other major mobile networks who are bringing back roaming fees, we will not be following suit,” said Gareth Turpin, chief commercial officer for mobile at VMO2, “with many Brits now looking to plan a trip abroad, we’ve got our customers covered and extra roaming charges will be one less thing to worry about.”

UK consumer body Which? praised VMO2 for taking this line.

“After the disappointing news that EE and Vodafone are planning to reintroduce roaming charges in the coming months, it is reassuring that Virgin Media O2 is offering some certainty to customers on O2 or Virgin Mobile by not reintroducing roaming fees in Europe this year,” said Sue Davies, Which? head of consumer protection policy.

However, as the most complained about telco in the UK, according to Ofcom, is it likely that VMO2 passed up on roaming charges out of concern for its customers? Or was it because its billing systems are not ready?

“That’s possible,” said Dean Bubley, founder of Disruptive Analysis, “or [it could be] just that making the changes would be expensive compared to the gain.”

In an analysis published on Linkedin, Bubley said that mobile network operators really won’t want their best customers to discover the powers that new eSIMs will give them to switch to alternative operators.

“I think this is partly a recognition of technological shifts and their attendant risks,” said Bubley, “The last thing MNOs want to do is to incentivise their customers to explore the eSIM capability of modern smartphones, such as downloading roaming profiles, or local in-country second SIMs. Roaming fees would massively accelerate customer disloyalty.”