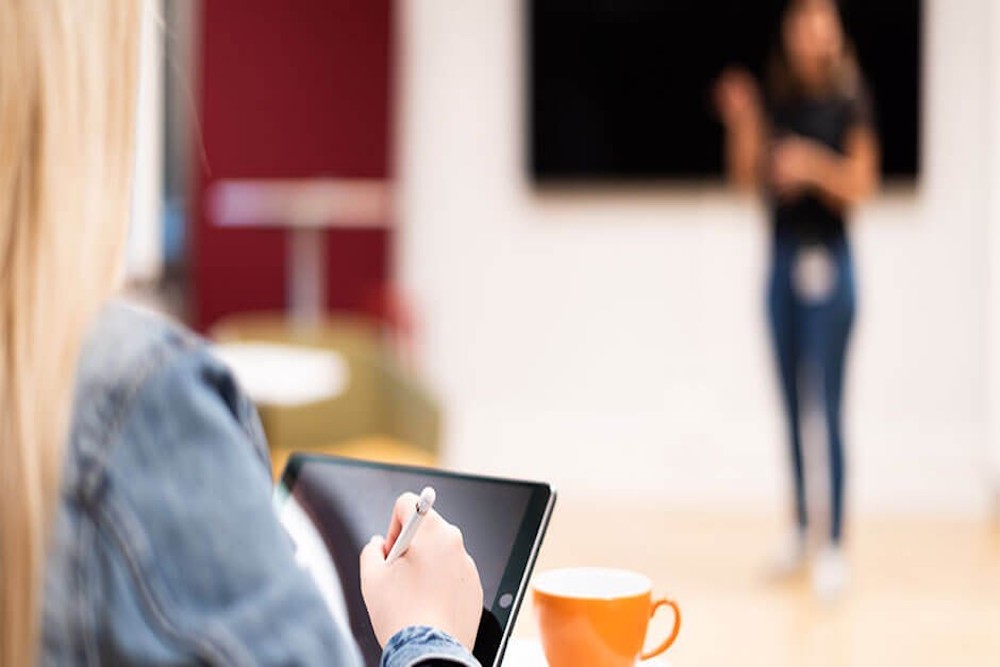 Swisscom is working with security specialist Orell Füssli, to create legally binding digital certificates, while Deutsche Telekom has announced the birth of an emergency application, Nora.

The Swisscom mobile application makes it easier to enforce processes such as age verification, which is necessary for buying age-restricted products in Switzerland. It can be used for digitally verifiable application dossiers and in combination with legally valid digital signatures as a ‘digital expression of will’, said a Swisscom release.

Covid has been a great persuader

In Switzerland the introduction of the digital Covid certificate acclimatised citizens to the benefits of a simple digital certificate on their smartphone, said Swisscom’s head of media relations Sepp Huber. It anticipates that future digital certificates will be readily accepted by the public, making them easier to include in digital business processes.

Orell Füssli and Swisscom plan to link digital certificates with functions that create new interactions and processes for citizens, companies and authorities. The first applications are to be offered within the next 12 months.

"Digital certificates are the future,” said Daniel Link, CEO of the Orell Füssli.

Digital certificates will expedite everything for people, business and the economy according to Swisscom CEO Urs Schaeppi, “This is the next simplification step, for individuals as well as for companies and public authorities,” said Schaeppi.

In another response to emergency circumstances, DT’s Nora app helps people summon emergency services without having to speak, which could help people who are vulnerable in a range of situations.

Without speaking a caller can give personal data, the location and the nature of the emergency, which could be vital for the hearing and speech impaired and those who are witnessing a dangerously evolving situation.

Why DT is an encouraging employer

The intellectual property of this new invention, created by a former employee, is one of 8,600 individual patents held by the German telco group. Deutsche Telekom is one of the most patent-rich companies in European telecoms because it calls on its employees to patent more ideas, according to blog author Klaus vom Hofe

“All we have to do is present a new technical solution with a few comprehensible sentences and a sketch - experts in the company and patent attorneys take care of the rest,” said von Hofe.

Nora was invented by security expert and former Deutsche Telekom employee Gerhard Kramarz - von Kohout. The next logical step in mobile app development is to make it a weapon, said von Kohout.

“Why aren't authority apps like the Corona warning app, Nina for disaster warnings and Nora combined into one app, practically like a Swiss army knife?” said von Kohout.