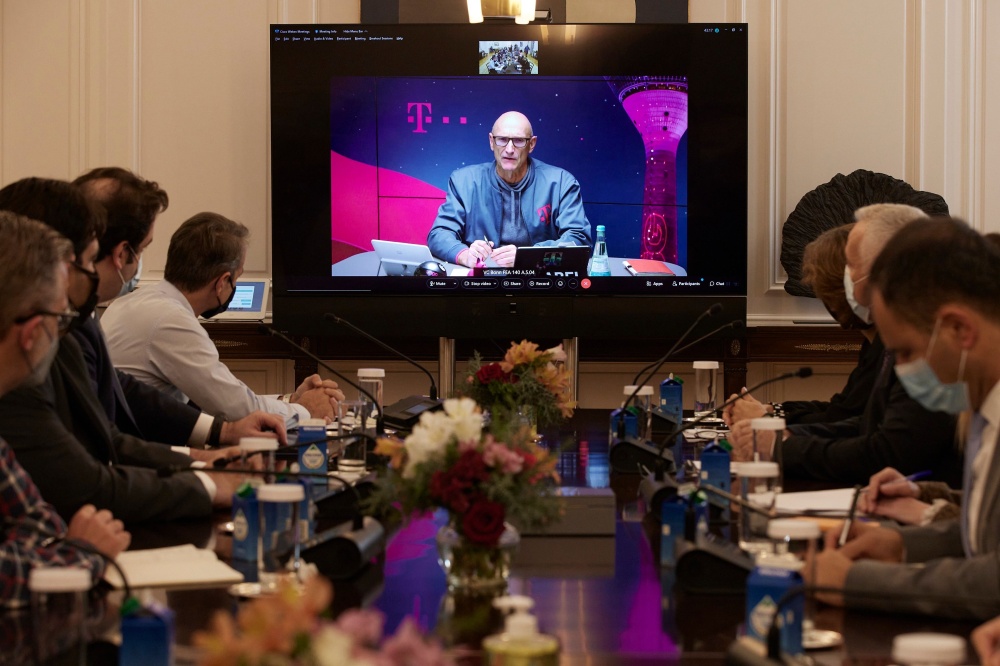 The operator says it will spend more than €3 billion between now and 2027 on building FTTH out to 3 million homes and businesses.

OTE Group will invest more than €3 billion by 2027, in the national fixed broadband network bringing fibre (FTTH) to 3 million households and businesses.

You could say this investment is way overdue: Greece did not appear on the lastest ranking of fibre penetration rates in European countries, published in May, by the FTTH Council Europe: for qualilfy for inclusion, countries must have a penetration rate of more than 1% and have at least 125,000 households.

There have also been complaints in recent years from the smaller European economies in which Deutsche Telekom operates that it is not sufficiently invested in any sense of the word, with its attention taken by Deutsche Telekom's US mobile unit, T-Mobile, protracted legal and regulatory wrangle to merge with rival Sprint, which it finally did on 1 April 2020.

OTE Group will also invest up to €3 million in the Phaistos fund to support the initiative, having signed an MoU between COSMOTE and 5G Ventures. COSMOTE is a wholly owned subsidiary of OTE Group and the country's largest mobile network.

OTE Group’s plan for the country’s digital future was presented to the Prime Minister, Kyriakos Mitsotakis and the Minister of State and Digital Governance, Kyriakos Pierrakakis by the Deutsche Telekom Group CEO, Tim Höttges (pictured on the screen): Deutsche Telekom owns the controlling share in OTE.

FTTH for the future

In it multi-billion euro investment, OTE Group will cover almost two-thirds of Greece’s lines with FTTH: at the moment Greece only has about 560,000 fibre broadband lines.

This investment will contribute to the success of the Greek Digital Transformation Bible 2020-2025 and the National Broadband Plan 2021-2027, and improve the country’s performance in EU Benchmark, DESI.

"I also believe that it is a vote of confidence in our policies that boost digitalization at a much faster pace, so that we are pioneers and not laggards on a European level. We have discussed many times the opportunities that Greece offers as a country that can be a leader in digital transformation.

After the pandemic, many people have concluded that Greece is a great place to work from. To make Greece even more attractive, we need good connectivity, with the biggest possible population coverage, at the best possible prices, for us to be competitive in that sector. I think that your decision truly helps us towards that direction.”

During the meeting with the Prime Minister, Tim Höttges noted: “Deutsche Telekom’s investment in Greece is of strategic importance. Especially over the past years, the country has made significant progress in all sectors, proving that it belongs among Europe’s front-runners.

"Through our strategic plan to accelerate FTTH rollout, we firmly support the vision for the country’s digital transformation and pass a vote of confidence in its growth potential”.