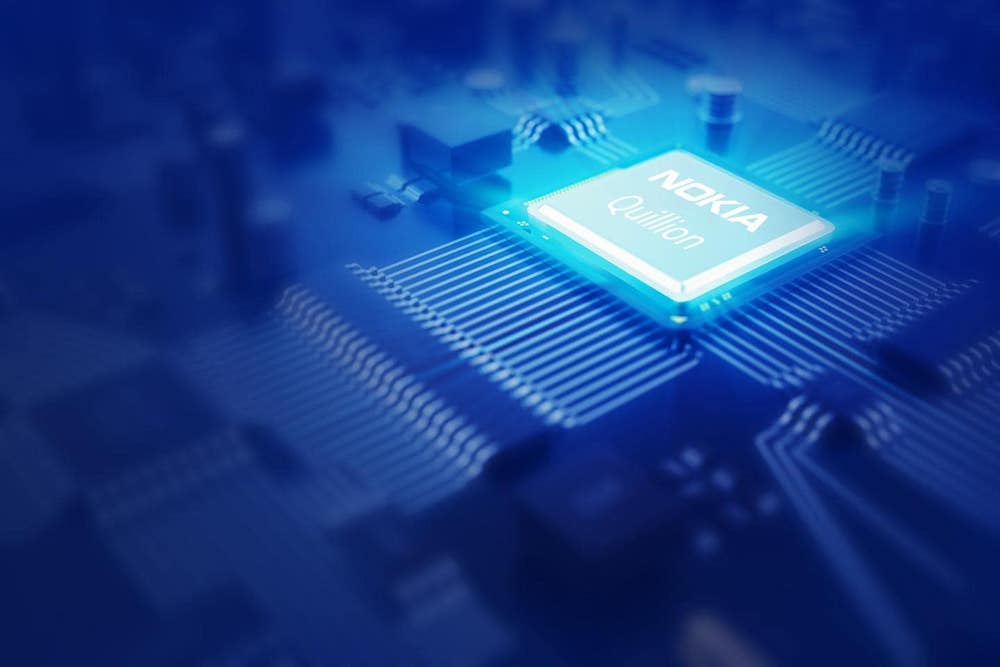 In lab trials at Türk Telekom’s Ankara Innovation Center it down streamed data at 20Gbps over a single wavelength, using Nokia’s 25G PON system which can shift data at 25Gbs downstream and 25Gbps upstream with a 25:10 asymmetrical bitrate ratio.

Türk Telekom is using three-generations of PON technology orchestrated by Nokia's Quillion chipset to create a 25G PON network to run what it claims to be Turkey's largest fibre to the home (FTTH) network.

Now that it can connect thousands of users with optical fibre, aggregate their broadband traffic and send it deeper in the network, Türk Telekom says it is investigating its options for creating ‘superfast’ services for 'smart cities', offices and homes.

“This new kit runs at ten times the bandwidth so now we can give customers 16K TV, 3D 360-degree videos and augmented and virtual reality,” said Yusuf Kıraç CTO of Türk Telekom.

Nokia is the only manufacturer to offer a seamless transition from 10Gbps to 25G speeds, claimed Özgür Erzincan, Nokia Turkey’s general manager.