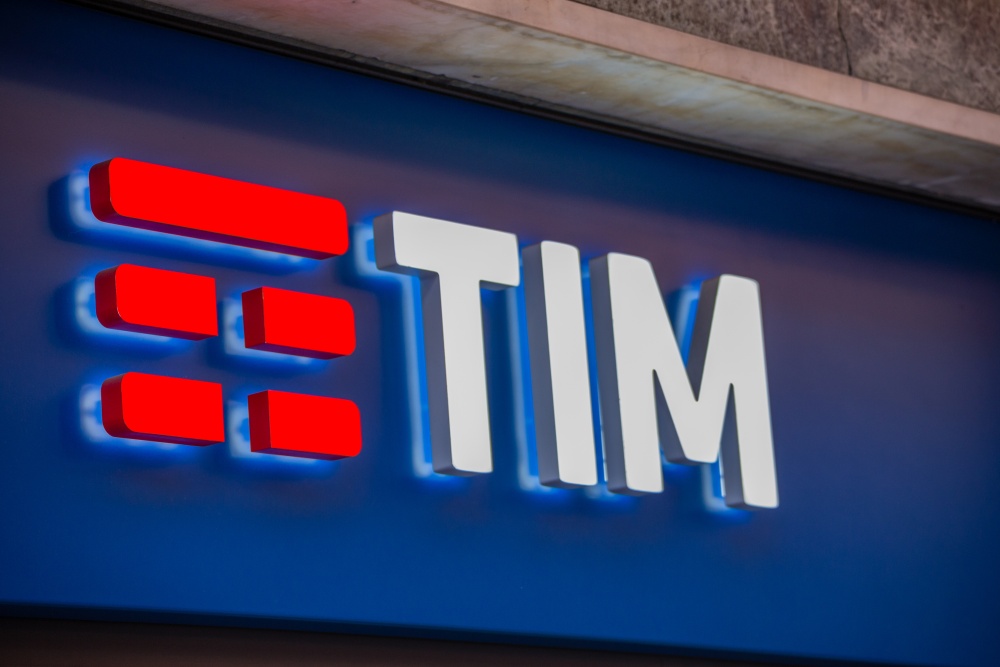 Update: The board of directors has accepted his resignation as CEO and General Manager of TIM

At the end of last week, Telecom Italia (TIM) CEO Luigi Gubitosi has told the board of the mobile operator group that he will quit if that eases a takeover by US-based private equity firm KKR. He has now resigned.

The TIM board is meeting last Friday discussed the impact of a soccer rights deal whose disappointing return on investment has generated two profit warnings since July.

Auditors are concerned about a billion euro deal Gubitosi struck with streaming agency DAZN to screen Italy's Series A football, according to Reuters sources, who say a further downgrade on TIM's financial outlook is possible.

Gubitosi will remain as director

Reuters sources say KKR rushed to submit its offer after the downgrade and that TIM was in danger of breaching bank covenants. Gubitosi has been criticised by TIM's top investor, French media group Vivendi, and has offered to relinquish his executive powers without resigning his directorship.

That means that his responsibilities need to be reassigned to another director, or a board member must resign to provide a seat for a new CEO. TIM has had three CEOs since 2015, which was when Vivendi first bought its 24 per cent stake in the group.

TIM's board first examined KKR's €10.8 billion euro non-binding proposal to take it private on Sunday 21 November. KKR has valued TIM at €33 billion including net debt. It wants four weeks so it can conduct its due diligence analysis.

Reuters claims Gubitosi wrote to the board and criticised directors who, he said, had stalled on KKR's offer to appease certain TIM Group shareholders. Gubitosi refuted speculation that he was close to KKR and urged the board to show KKR its company data and appoint advisers.

Meanwhile Italy has been granted €6.7 billion euros by the European Union recovery fund to speed up its national broadband rollout. The Italian government is said to be anxious to upgrade TIM’s network to fibre as it is Italy's main telecoms infrastructure. Its stance on the KKR proposal could be influenced by its own ambitions for a national network.

Prime Minister Mario Draghi has hailed KKR's interest as good news for Italy. Reuters sources claim that KKR will carve out the network and give state investor CDP - TIM's second-biggest shareholder - a leading role in overseeing the asset.