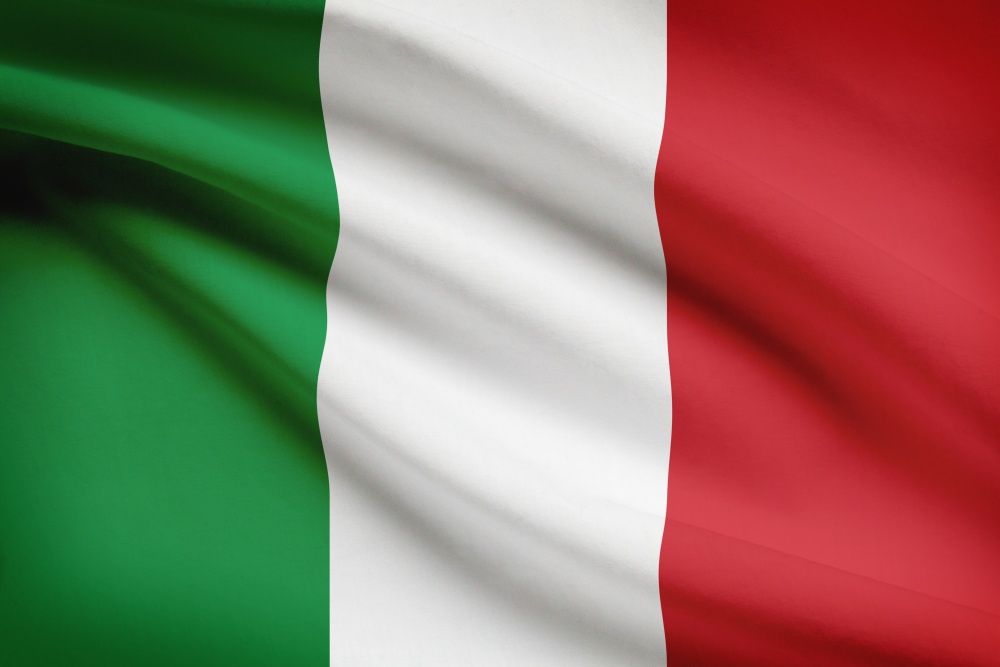 The board of directors held an extraordinary meeting on Sunday, led by its chair Salvatore Rossi

The board of diredctors acknowledged the intention of Kohlberg Kravis Roberts & Co. L.P. (KKR) to launch a possible “non-binding and indicative” public tender offer for the entire share capital of TIM and subsequently delisting it.

The Indication of Interest is on the condition of a minimum level of acceptance of 51% for both classes of shares.

The Indication of Interest was qualified by KKR as “friendly” and aims to obtain approval by TIM’s directors and support by the operator’s management.

The equity resesarch firm Jefferies said in a note today, "Status quo may no longer be politically acceptable. There is a credible scenario, in our view, in which TIM may be unable to deliver on its current FTTP investment plans over the mid-term.

"The group is levered to 3.5x end-2021 (incl lease liabilities) and the domestic business is in decline. A guided return to growth in 2022 is contingent on market repair. Domestic guidance was lowered post-2Q and post-3Q. Gov[ernmen]t has said it will evaluate KKR's proposal and that foreign investor interest is a good sign."

However, that merger stalled due to concerns about the impact on competition in the Italian market, ownership and control.

Most recently, in early November, TIM proposed to cede control of FiberCop if FiberCop were allowed to merge with wholesale fibre operator, Open Fiber (OF).

TIM would then turn FiberCop into an independent, jointly-owned company, according to BNN Bloomberg. The proposal is likely to face opposition from national and European authorities.

There have been reports that KKR would look at ways to push the merger through, including by splitting TIM into separate operating companies.

It seems KKR is not the only interested party: there are suggestions that CVC Capital Partners and Advent International could submit rival bids with investor partners.

TIM issued a statement late on Sunday to confirm KKR’s interest and to note that any deal would require approval from the Italian government, which holds so-called Golden Power over any changes to the ownership of TIM.

The Indication of Interest foresees a price (to be considered, for the time being, indicative only as well as non-binding), to be paid fully in cash, equal to €0.505 per ordinary and/or savings share. TIM’s share price last week was €0.35.

At the same time, Reuters reports the internal war is escalating over Luigi Gubitosi’s role as CEO. Apparently he survived a tricky board meeting on 11 November but apparently TIM’s biggest shareholder, Vivendi (with 23.8%), is not convinced he is the right person to address the operator’s many issues.

TIM has an adjusted gross debt of €29 billion and faces fierce price competition in Italy, at the same time as needing to invest heavily to improve the country’s broadband infrastructure.

Vivendi would like to replace Gubitosi with the head of TIM Brasil, Pietro Labriola.