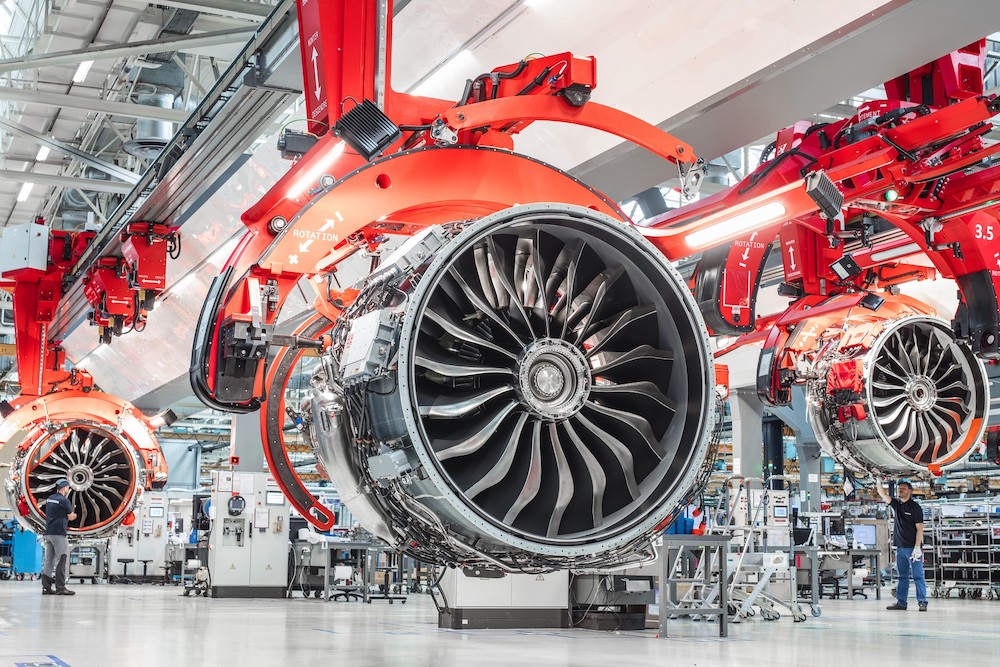 15,000 sensors create an Internet of tools tracked by 250 antennas

Orange Business Services (OBS) has cracked a new problem for manufacturers with the Internet of Things (IoT) - industrial scale management of tools.

The geolocation and digitisation project it built for Safran Aircraft Engines (SAE) has created a system that could be adapted for use comms service providers in many other industries according to Emmanuel Routier, VP of Industry 4.0 at Orange Business Services. There were lessons learned on the comms side too, according to Routier, as the service provider overcame a challenging environment for setting up signals.

Lesson learned on the comms

The new OBS-built system now manages 15,000 tools in SAE’s two giant factory plants in Villaroche and Saint-Quentin-en-Yvelines, which spread over 55,000 and 20,000 square meters respectively. In the factory each complex stage of engine production has to be precisely orchestrated and involves multiple teams, supplies of components and the application of conditioning materials such as air and liquid cooling systems.

Missing items can cause painfully expensive delays and tools are variables the most likely to be lost or faulty. The SAE plants have 15,000 tools and 75,000 square meters of space for them to get lost in.

Downing tools would be fatal

When OBS was commissioned to track and manage the tools its plan was to tag each of the 15,000 tools with a sensor (tracker) to pinpoint their location using 250 antennas. However, the factory plants create a harsh environment for signalling on certain wavelengths, according to Emmanuel Routier, VP, Industry 4.0, Orange Business Services.

OBS uses Bluetooth Low Energy (BLE) between the trackers on the tools and the antennas in the Safran factories. The backhaul technology from the antennas is a mix of fixed Internet, wi-fi and cellular.

Each tool is tagged with a tracker, associated with a customer reference ID. As the signals are sent out from each tool the antennas calculate the precise location, to within 3 meters, based on the angle from which the signal arrives.

The reference IDs for each tool are managed through a Ubisense service platform that OBS customised, which says exactly where each tool is at any moment. The customised service platform also provides a dashboard which enables SAE’s engineers to monitor all the tools for preventive maintenance.

Though this ‘Industry 4.0’ system was customised for Safran, it could be readily adapted and applied to other manufacturing and industrial companies, said Routier.

“The Orange teams’ commitment throughout the implementation of the entire project was crucial,” said Christophe Blayo, head of tooling for commercial engines assembling at Safran Aircraft Engines.

“With our dual expertise as a carrier and an integrator, we draw on our ecosystem of partners to bring market-leading technologies together, allowing us to best meet our customers’ needs across the entire value chain,” said Routier.