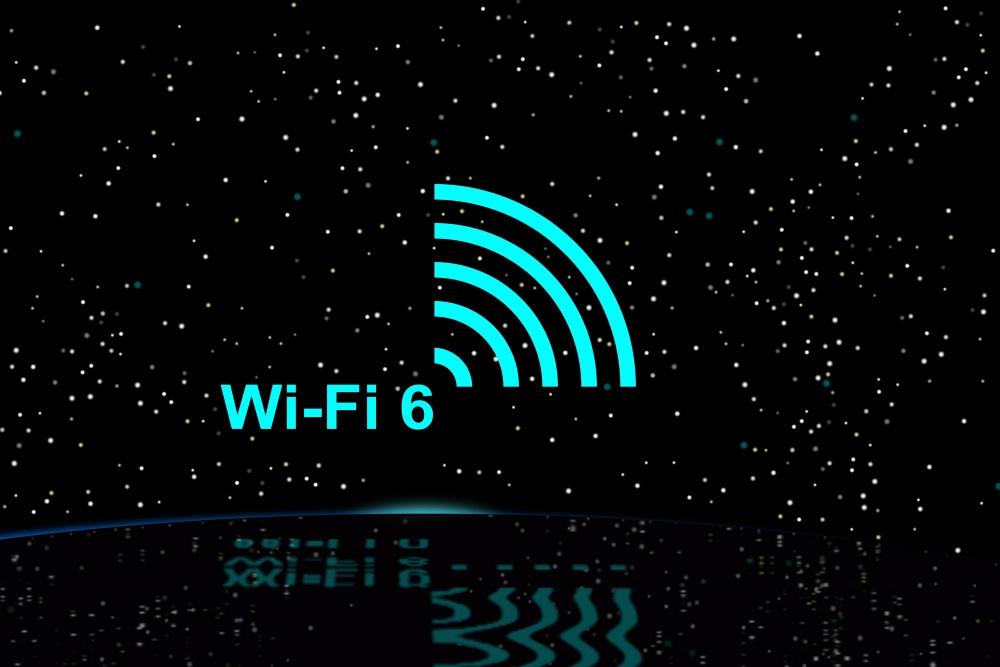 When fibre falls short of the base station, there is another route

The Telecom Infra Project (TIP) and Wireless Broadband Alliance (WBA) have announced a new joint mission to rationalise the 6GHz band and make better use of this precious resource. Their solution is to automate the coordination of frequencies, allowing outdoor equipment to operate in the 6GHz band without affecting native users.

One of the WBA’s stated aims is to help mobile network operators integrate and provision Wi-Fi. Its participation in TIP’s Open AFC Software Group could speed the creation of a reference open-source version of an automated frequency coordination (AFC) system, it's claimed.

The 6GHz band, approved for Wi-Fi use by 41 countries, currently lacks co-ordination of its various frequencies. Cohesion is needed, otherwise outdoor devices could disrupt the functioning of fixed microwave links that are already actively using the spectrum.

These links are used by public safety systems, utilities and mobile network operators. The latter will often them as an option for backhaul base stations and other sites lacking access to fibre.

The collaboration builds on a recent adoption of the WBA’s OpenRoaming standard by TIP. The system lets users roam across Wi-Fi networks without logging in or supplying passwords.

AFC’s OpenRoaming makes it easier to use outdoor access points in the 6GHz band and lends itself to TIP’s OpenWiFi initiative, which aims to use open-source code to create a culture of interoperability between equipment. Tiago Rodrigues, CEO of the Wireless Broadband Alliance, said Open AFC will benefit networks that have adopted OpenRoaming.

Wi-Fi can be great outdoors

“AFC is critical to the future of 6 GHz Wi-Fi,” said Chris Szymanski, TIP Open AFC Software Group Co-Chair and Broadcom’s director of technology strategy, “Wi-Fi devices can operate at higher powers, provide greater coverage and operate outdoors. This fits well within the focus area of the WBA, an organisation that is highly focused on improving operator provisioned Wi-Fi.”