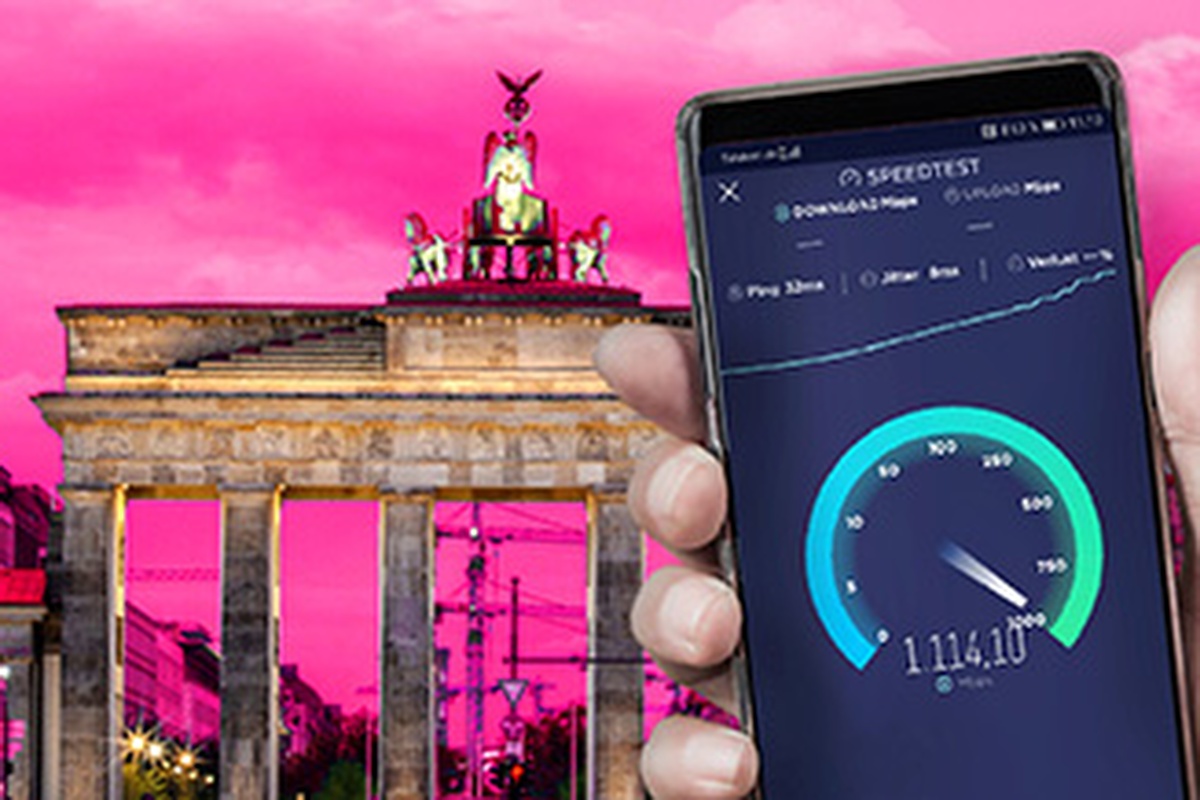 Germany’s top three network operators and an ökosystem of vendors, researchers and testing specialists are to germinate their ideas at the i14y, a lab and think tank designed to hothouse the growth of Open RAN and beyond into new types of disaggregated network architectures.

Telefónica Deutschland and Vodafone Deutschland are contributing to events at Deutsche Telekom’s Innovation Campus Winterfeldtstraße. The lab has a €17 million grant from the German Federal Ministry for Transport and Digital Infrastructure (BMVI) to fund the first three years of work on Open RAN integration and interoperability testing, which will be the primary purpose of the lab.

BMVI announced the grant as part of a national €300 million economic stimulus package which aims to “support the establishment of [Germany's] own, independent manufacturing industry.”

For a three period starting in November 20201 and ending in 2024, BMVI is supporting the BerlinOpen RAN Lab with €17 million in funding. BMVI says ‘around’ €11.5 million of funding will support two model projects in Open RAN cities. According to the BMVI statement ‘around’ €2.5 million is supporting a research project for an "open RAN ecosystem".

In June DT announced it had worked with NEC and Mavenir to test live 5G Open RAN mMIMO in Neubrandenburg. It said il4y will be an “environment for end-to-end integration and performance testing and ultimately a market-ready certification.” TelecomTV described i14y as a Lab-as-a-Service with cultivations from the nursery in Berlin being transferred by Telefónica and Nokia managed satellite facilities for planting in Düsseldorf and Munich.

The i14y lab is the culmination of an Open RAN MoU declared by DT, Orange, Telefónica, TIM (Telecom Italia) and Vodafone in June. DT says the lab is of “outstanding importance for the rapid development of a German and European ecosystem of system component providers, software suppliers and system integrators.”

The lab will have the ear of influential bodies of OCP (Open Compute Project), ONF (Open Networking Foundation), ONAP (Open Network Automation Platform), the O-RAN Alliance and the TIP (Telecom Infra Project), according to DT.