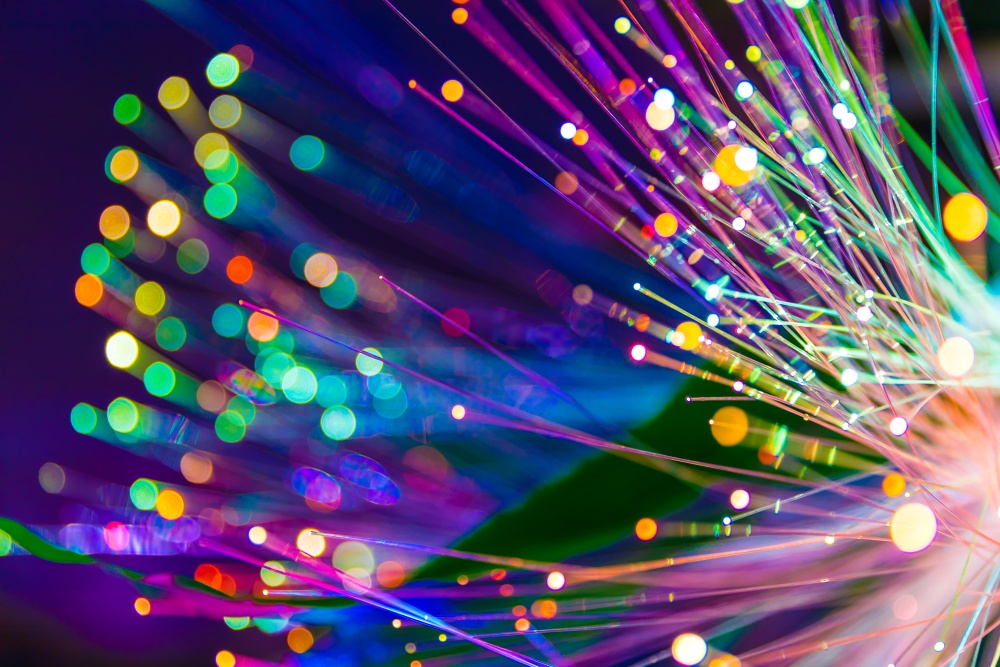 By spring 2022, Vodafone's target is to make full fibre services available to more than 8 million homes.

The roll-out will deploy dense full fibre infrastructure in 285 cities, towns and villages across Great Britain (that is, England, Scotland and Wales, but not Northern Ireland) by 2025, and support the construction of a new national access network which will make it easier and faster for Vodafone to bring full fibre services to market.

The deal builds on the strategic partnership agreed in November 2017 in which Vodafone committed to market fibre broadband services to consumers across a 1 million homes in CityFibre's footprint, then in 12 cities.

Vodafone says its continued support for the expansion of full fibre networks across the UK underpins its determination to encourage wholesale infrastructure competition in the market.

This is not good news for BT which is already under pressure due to a late start with its fibre deployment, having preferred the approach of squeezing everything it could out of its copper infrastructure. It is now playing catch-up, but faces competiton from a number of rivals besides Vodafone/CityFibre.

In October, 150 days after the merger of cable and fibre player Virgin Media and mobile operator O2, the combined entity offered its first converged products.

A statement from Telefonica (owner of O2 UK) the time said the JV will invest £10 billion in the UK over the next five years and bring gigabit speeds (via its cable network and fibre) to more than 15 million homes across its UK network by the end of 2021.

There are about 50 other alternative network providers in Great Britain, such as Broadway Partners, some of which are backed by multi-billion dollar infrastructure funds.

To mark the new partnership, Vodafone is offering a half-price deal on its fastest, full-fibre 900Mbps Pro package, from £60 to £30 a month, plus other discounts and packages.

The offer will be available to all homes reached by the CityFibre network, and Vodafone will be contacting eligible households to let them know how much they could save.