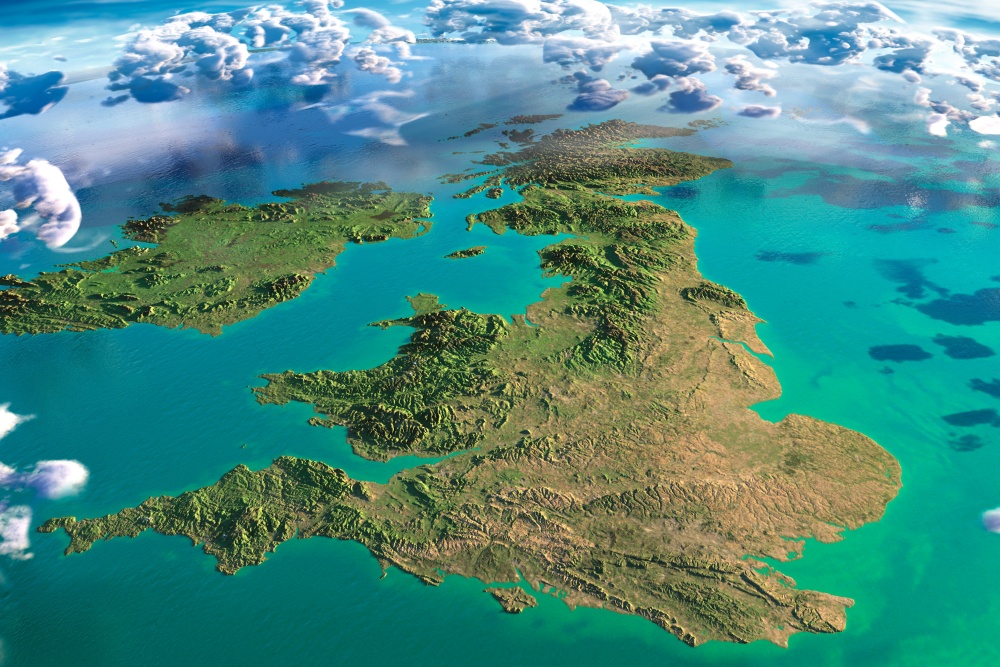 A UK-based research project claims to have demonstrated the world’s first satellite backhaul from a 5G Standalone network. The proof of 5G-satellite connectivity is timely as telcos including BT, Deutsche Telekom and Hispasat have all signed agreements to use satellite services but none has started to tackle the integration process.

5G RuralDorset is an £8 million research and development mission to discover how 5G can be used to address public safety, economic growth, food production and the environment – and create new opportunities in Dorset and other rural communities.

The project is testing how 5G based mobile voice and broadband could dovetail with fibre services, but when 5G uses 700MHz band it can be hard to maintaining a strong mobile link around the Jurassic coast’s remotest and most challenging terrains. In order to guarantee a connection for the emergency services the project has been busy trying to develop a satellite connection to plug the gaps in signal coverage. The realities of creating a seamless connection involve more configuration than you might expect from the manuals, according to one 5G engineer who was involved.

As a result of Catapult’s breakthrough, the two nearby cell sites in Portland (Dorset) can switch between both terrestrial and satellite based 5G links. If the terrestrial service is out of range, the satellite steps in, meaning users are provided with a resilient and robust connection. This, the organisers claimed, is the only known instance of 5G satellite backhaul in the world.

“We have proved that satellites can be integrated successfully within the 5G ecosystem,” said Mystridis. The setup in Dorset is a great starting point for researching more complex and advanced scenarios over the use of satellite networks. Not only is this good for understanding backhaul link characteristics, but it also enables us to look ahead for the next generation of direct communication between satellite and 5G end user devices.” In July 5G Rural Dorset claimed another world’s first with an in-field 700MHz based Standalone (SA) private 5G network to serve rural parts of the Jurassic Coast.

The Satellite and Terrestrial Network for 5G (SaT5G) project, supported by telecoms operators such as BT, Avanti and €8.3m of EU funding, also claims to have managed to integrate a standard commercially available 5G core (mobile broadband) network into a live satellite network.