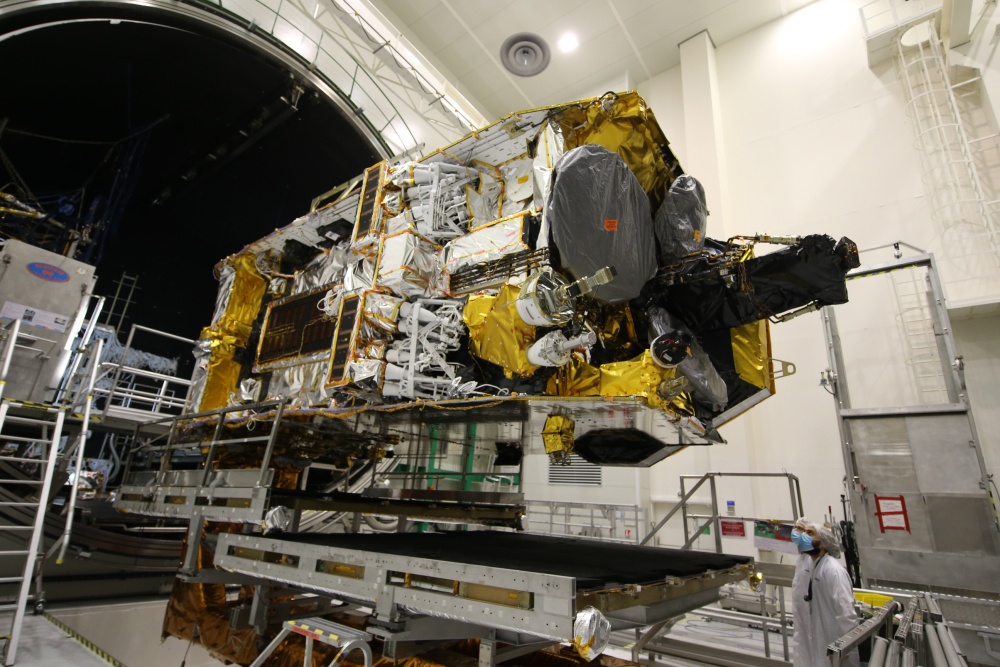 Viasat, a global mobile satellite communications services with headquarters in California, announced a definitive agreement to acquire Inmarsat in a transaction valued at $7.3 billion (€6.48 billion).

They same that in combination they will have better "scale and scope to affordably, securely and reliably connect the world".

They intend to integrate the spectrum, satellite and terrestrial assets of both companies into a global high-capacity hybrid space and terrestrial network, cathat can deliver services in fast-growing commercial and government sectors.

This architecture is intended to create a framework incorporating multi-band, multi-orbit satellites and terrestrial air-to-ground systems that can deliver higher speeds, more bandwidth, greater density of bandwidth at high demand locations – like airport and shipping hubs – and lower latency at lower cost than either company could provide alone.

Viasat has North American residential and aviation connectivity and defence communications. Inmarsat has a considerable presence in the growing global mobility segment and is "at the forefront of network design with its recently announced multi-dimensional mesh network.

It is preparing to expand its global network later this year with its most powerful and advanced software-defined commercial communications satellites ever, with Ka- and L-band capabilities.

The combined company will be able to offer:
A broad portfolio of spectrum licences across the Ka-, L- and S-bands and a fleet of 19 satellites in service with an additional 10 spacecraft under construction and planned for launch within the next three years.

Rick Baldridge, Viasat's President and CEO said, "This strategic move gives Viasat the scale to increase the pace of innovation that drives new and better services for our customers, broadens the opportunities for our employees and provides a foundation for significant positive free cash flow, with potential upside from a revitalization of L-band and IoT service growth.

"Plus, we will have expanded scale and presence in the $1.6 trillion broadband and IoT sectors."

The picture shows the first of Inmarsat's I-6 satellites, I-6F1, which carries both L-band and Ka-band payloads, so is also known as GX6A, entering thermal vacuum testing in Toulouse, France. Manufactured in the UK and assembled in France, I-6F1 undergoes this test to simulate the harsh space environment prior to launch in H2 2021. [Picture credit: Inmarsat/Airbus Defence and Space]