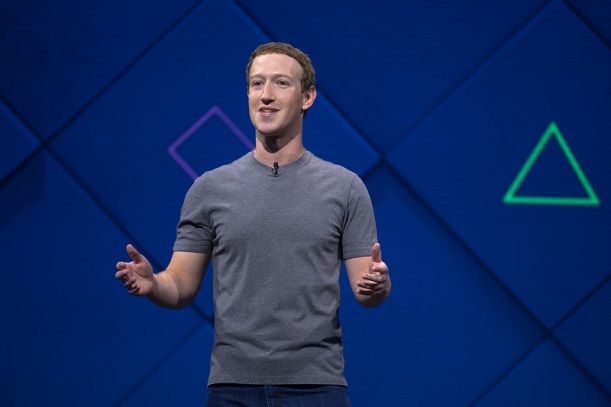 Matt Walker, Chief Analyst at MTN Consulting, says Facebook spends more than 20% of revenues on network innovations which it shares more widely than its peers

A new report from MTN Consulting shows that the webscale sector of network operators spent nearly $1 trillion on R&D in the last decade. A rising portion of that R&D has targeted innovations in how their networks are built and operated.

As a group, webscalers invest an average of 10% of revenues into R&D, not far below pure play network-focused vendors like Cisco (12.9%), Ericsson (17.1%), and Nokia (18.7%), who, by design, are in the business of creating products for others to deploy.

For years there has been speculation about whether webscalers would eventually commercialize their innovations and sell them to third parties. In general, this has not happened.

The biggest webscalers are rivals in cloud services and other areas, and view their network technology as a key differentiator. They have spent lavishly to build out their R&D teams, and that has produced innovations in multiple areas.

Some webscalers discuss these innovations at conferences, in part to get industry support for furthering their advances. However, while webscalers spend as much as vendors on tech development and have developed loads of IP, most have not functioned as vendors. They keep their secret sauce in house. Amazon’s self-developed network switch is just one of many examples.

There is one partial exception to this rule: Facebook. It spends about 20% of revenues on R&D, twice the webscale average, and has long been more open to sharing innovations.

This is not altruism.

It’s partly due to the company’s interest in lowering costs and standardizing platforms, and also to its primary goal of rapidly increasing the reach of its network to more users. Facebook was the early driver behind the Open Compute Project (OCP) and the Telecom Infra Project (TIP).

In early October, Facebook’s Connectivity group had a briefing for media & analysts to discuss several of these: Terragraph, a wireless technology; subsea cable and remote powering innovations; and, a robotic fiber installation device called Bombyx.

Facebook’s usual practice with such innovations is to license them for free to third party manufacturers.

R&D budgets are the most visible metric of innovation, but webscalers can advance network infra technology in several ways:

• create new innovations for their own network, which are often then picked up by the rest of the industry (even telcos);

• use their buying power to influence vendors to conduct R&D on their behalf;

• engage in joint development with other companies.

*Editor's note: Picture shows Mark Zuckerberg, CEO of Facebook which is changing the name of its holding company to Meta (think Google and Alphabet). Apparently Facebook didn't reflect the breadth of the social network's activities or its ambition to build a digital avatar-filled virtual world known as the metaverse. Whatever the name, the company is facing its worst public relations crisis so far and greater regulatory scrutiny looms.