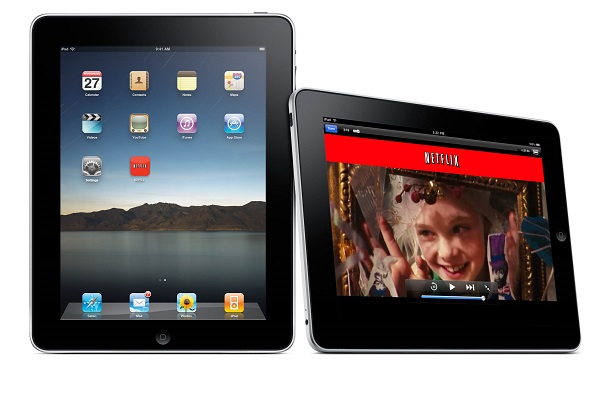 Britain is in 37th place, two behind Germany while Spain's hardly better

Denmark’s TDC NET is probably the best mobile operator in the world, according to a crowdsourced study by industry watcher Tutela.

In compiled its annual Global State of Mobile Experience report for 2021 by analysing the overall mobile and video experience of  subscribers to operators in the world’s top 30 countries. The veracity of the report rests on two billion network performance tests crowdsourced from 830 million mobile users.

The citizens of Denmark, Finland, South Korea, Netherlands and Austria all enjoy a more consistently good quality of mobile experience than other countries.

Without further ado here are the winners

Denmark was found to be the global leader in mobile experience with the highest Excellent Consistent Quality result of 86 per cent, followed by Finland and South Korea, who tied for second place. Netherlands and Austria were in the top five with scores of 85 per cent and 83 per cent respectively. With Switzerland in sixth place European countries occupied the next five positions too.

If Carlsberg made mobile operators..

TDC NET completed nationwide 5G deployment in December 2020, while Elisa’s 5G network covered 50% of the population of Finland in over 100 locations.

In the video category SoftBank Japan and Elisa Finland were joint winners for best video experience. The next best video operator was NTT Docomo in Japan.

The report takes a more in-depth look at network operator performance than the usual ‘speed and feed’ yardstick offered by telcos.

Tutela's Consistent Quality metric measures how the percentage frequency that a network delivered a performance good enough to create what users in each country would judge a ‘good experience’. It applied this metric to high requirement applications, namely group video conferencing and gaming, that need speedy uploads and downloads.

The properties of a ‘responsive network’, such as low latency, low packet loss and long-term reliability (measured by how often it works) were also taken into account to build the ‘complete picture of mobile experience’, said Tutela.

The Top 100 rankings are available here.