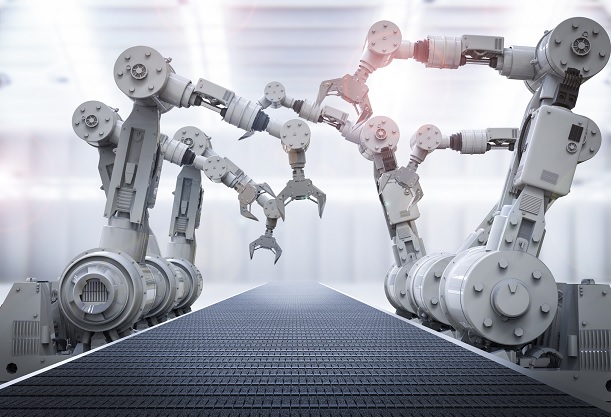 Mobile operators Orange and Singtel have demonstrated their plans to create and run automated services for industry over 5G.

ABB tested the viability of Singtel’s 5G network and multi-access edge computing (MEC) for a collaborative robot that needs instant responses to work in industrial manufacturing.

5G on trial in the court of IIoT

Another trial with Axis Communications tested whether high-performance devices and cameras could connect and perform via Singtel’s MEC network with edge-based analytics. The aim is to move them to previously inaccessible and expensive areas.

Singtel and Ericsson are working with Hexagon to use laser tracking devices to capture precision measurement on large pipes and aerospace parts, with the measured data transmitted to a control centre.

Singtel turned on its standalone (SA) 5G network in parts of the city state in May after introducing non-standalone service in selected areas in September 2020.

In the European market Orange’s brand was the crucial differentiator for C Security Systems (CSS), said a spokesman, since it creates instant customer awareness and credence to the invisible tracker systems.

Sierra Wireless is working with Orange on C Security Systems’ Spara project. All the LTE-M modules used in the trackers were tested in Orange’s IoT laboratory and accredited to work on an LTE-M network.

The IoT Continuum on a mission to explain

The IoT Continuum is a partnership between Orange, Sierra Wireless, Lacroix and STMicroelectronics. Their strategy is simplify and demystify the omnipresence of IoT devices and the interventions made after machine to machine (M2M) conversations.

The overall mission is to expedite the mass deployment of IoT in European markets. The IoT Continuum’s main offering to Orange’s IoT service portfolio will be its specialisation in Massive IoT over LTE and 5G using Cat M and Cat 1 grade devices.