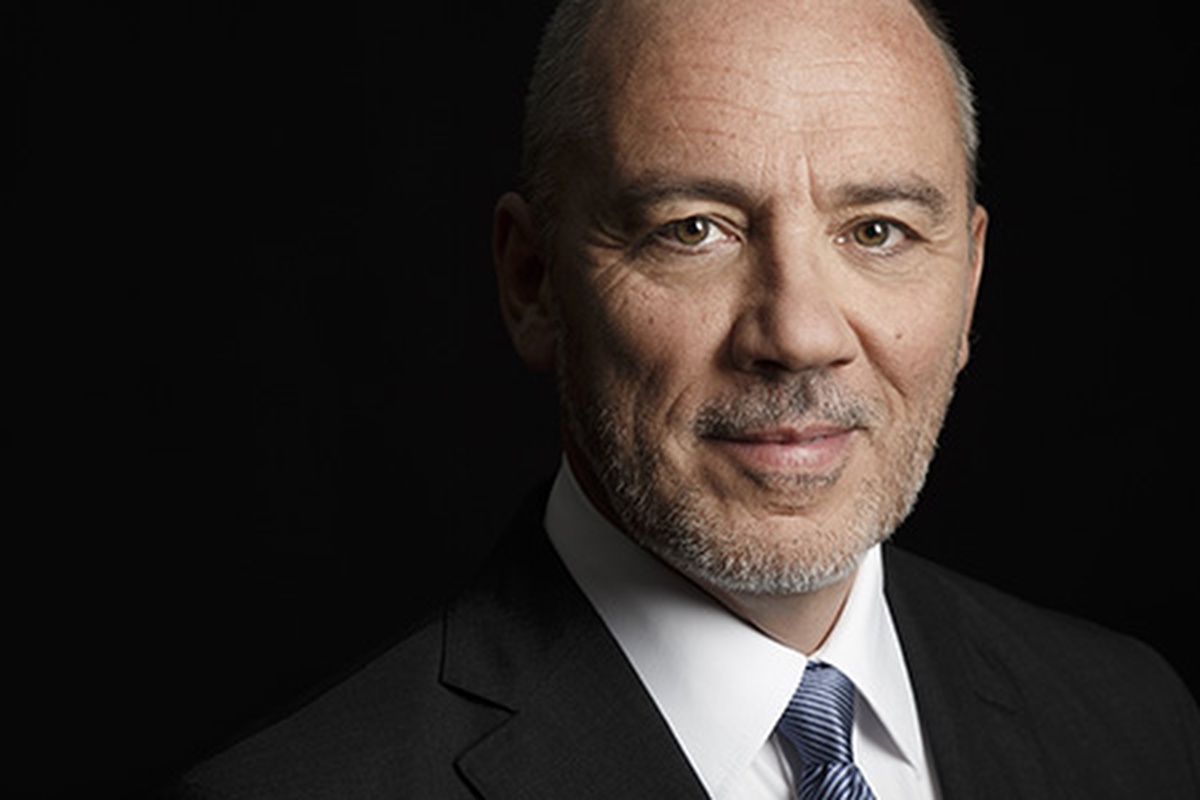 Orange France CEO Stephane Richard will continue his mission to keep France’s biggest mobile operator on track he told Journal du Dimanch this weekend. Winning over the critics may depend on the inventiveness of Orange’s new research director and services like its new 5G Standalone experimental network.

Changes in the governance of top French firms have recently delineated the chairman of the board from the CEO companies. This new set up has created the conditions for dual leadership, which puts his fate in the hands of Orange shareholders, Richard said. He used the interview to stress how much he wants to stay on in his role. “I am very attached to this company," said Richard, who faced political pressure earlier this year after a network outage at the firm prevented emergency calls for several hours. Orange is 23 per cent owned by the government.

In October a French court will consider his alleged involvement in a disputed compensation payment made by the state in 2008.

Meanwhile Richard’s team has recruited a new director of research to succeed Nicolas Demassieux. Jean Bolot has been appointed head of research at Orange Innovation with a brief to exploit technology breakthroughs, create new business models and build the skills and intellectual property to fuel the group's ambition to “Prepare the future, build the present".

Bolot will continue the projects that are already underway and initiate new projects with an army of 720 researchers monitoring trends and inventing ways to cater to shifting demand. The new research leader has a background in networks and audio and video applications, but the big difference could be his know how in artificial intelligence (AI) and deep learning.

Prior to Orange, Bolot led the artificial intelligence lab at InterDigital in Palo Alto. He also created and led Technicolor's research lab in Silicon Valley, which used AI to re-engineer the film industry’s recommendation systems and slash production costs. Bolot also led the research lab at Sprint where he pioneered the industrial scale use of mobile phone data. Jean began his career in academic research at INRIA, then at California's Berkeley University, and helped develop the startup Ensim.

Meanwhile Orange is to use Amdocs as its ‘monetisation engine’ in its 5G Experimental Network of the Future. Amdocs will be the business support systems for what Orange claim is Europe’s first 5G Stand Alone (SA) fully end-to-end experimental cloud network.

The network uses Open RAN technology and will act as Orange’s blueprint for the next generation of more efficient and flexible networks relying on AI and data. The Amdocs system, which runs on Amazon Web Services (AWS), will be integrated in Orange’s multi-vendor 5G network in a hybrid-cloud.

“Amdocs’ 5G expertise and cloud expertise will help us roll out this 5G experimental network and create new use cases with our 5G slice management service,” said Koen Vermeulen, Orange Group CIO and SVP of Orange Innovation IT and Services.