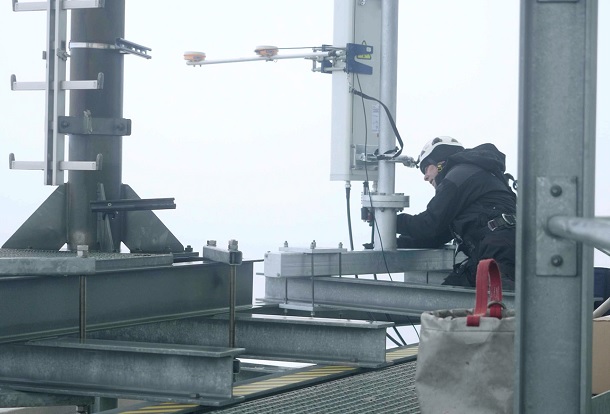 German telco Deutsche Telekom (DT) claims it now reaches 85 per cent of the German population with a 5G network comprising 55,000 base stations the nation. According to a press release it will cover 90% of the population by Christmas. Meanwhile, Vodafone Germany claims to be equipping Munich with 5G standalone technology as it tests the latest mobility options, reports Telecompaper.

DT uses the 3.6 GHz frequency, emanating from 22,400 antennae, to cover 60 cities, ranging from Augsburg, through Hamburg and Nuremberg down to Wolfsburg.

In the past analysts have criticised European spectrum strategies and warned that mobile operators would be left behind.

Deutsche Telekom currently uses two frequencies from its spectrum options for 5G. The high 3.6 GHz frequency yields the fastest download speeds but this has to be broadened with the longer-wave 2.1 GHz frequency for the less densely populated areas. Consequently DT has added operational sites in cities already covered with 5G coverage on the 3.6 GHz frequency. Combining frequency bands is the best way to give the customers the highest highest added value, said DT CTO Walter Goldenits, “Rural or urban. It’s all about speed and latency.”

DT expects to launch its Standalone 5G (SA) network in Germany on a use case basis, as long as there are sufficient numbers of devices, Goldenits wrote in his DT blog.

“If the right use case presents itself in 2021, then 5G Standalone will come in 2021. Otherwise we will jump in 2022 at the latest. We are ready now and look forward to the arrival of the first applications and devices so we can start with them,” Goldenits said.

DT has four stand-alone sites in operation and is ‘very satisfied’ with the tests, according to Goldenits. “This technology will unleash the full potential of virtual and augmented reality, mobile gaming and industrial networking,” said Goldenits.

However, some hurdles stand in the way before the switchover is complete and some further development needs to be carried out. The elusive ‘added value’ can’t be uncovered without high-speed coverage over as large an area as possible, Goldenits said.