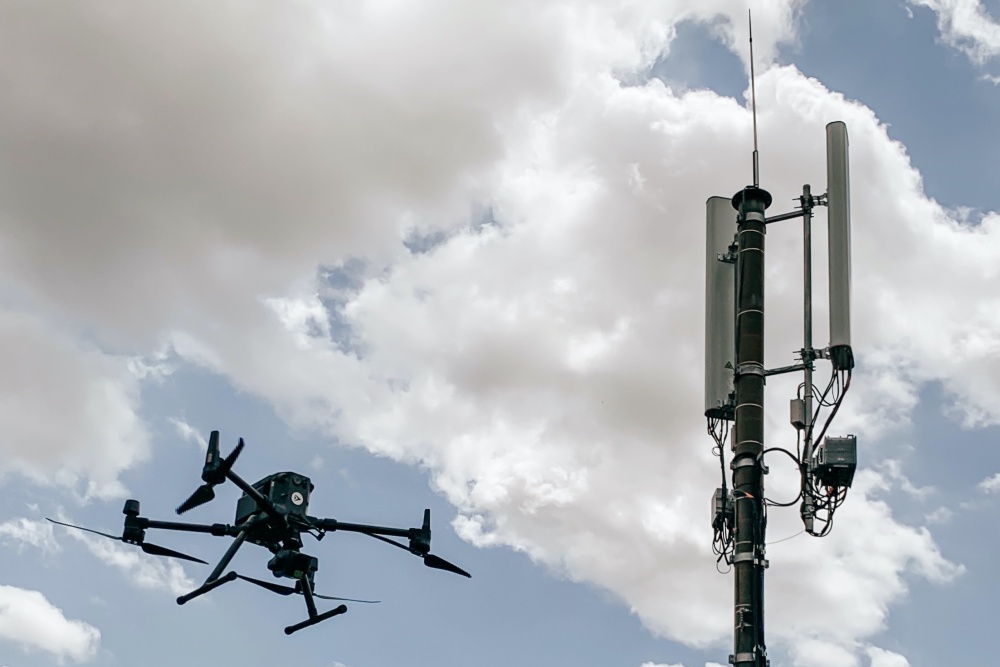 Why aren't we all playing by the same rules over Huawei, it asks

Free Mobile, the disruptive French mobile operator launched by Iliad, has mounted a legal challenge to its rivals over what is sees as unequal security commitments. It is questioning issuing of permits, granted to rivals Bouygues Telecom and SFR, to use Huawei antennas in their 5G networks. The contention is not over Chinese state espionage or Open radio access network (RAN) commitments, but the unfair advantage the Huawei antennas grant to its rivals.

The case, reported in French newspaper L’Express, is being considered at the Paris administrative court. It follows the refusal, by security agency Anssi, to give clearance to Free Mobile to use Huawei products. However, Bouygues Telecom and SFR have been given the greenlight to use the controversial kit.

Orange France has also been prohibited from using Huawei equipment.

France has not issued an outright ban on the use of Huawei’s products but the government has previously discouraged France’s communications service providers from installing any more from the state-owned Chinese equipment maker. In 2020, in response to a French government dictat, Bouygues Telecom pledged to swap out 3,000 Huawei antennas from its network over the next eight years.

However, in the intense competition of the French mobile market, Bouygues Telecom might have been persuaded to suspend that judgement, Free Mobile is allegedly arguing.

In August Free Mobile claimed it has achieved the top spot among 5G network builders in the race to digitalisation. At the same time, market figures suggested that Bouygues Telecom’s stated Ambition 2026 agenda to become the second-largest mobile player in France and a ‘major player in fibre’ still has some way to go.

All four of France’s operators had originally protested against the state over the imposition of security restrictions, but all failed to get the laws lifted.