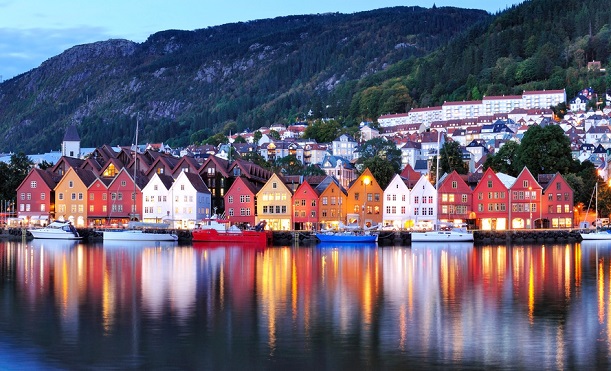 It’s time for the 3.8GHz-4.2GHz band to get warmed up they will be joining the 5G game soon

Nkom released details of first impression feedback from 5G players and concluded that its initial plans had been ‘well received’. It acknowledged many ‘good and constructive suggestions that it promised to ‘take a closer look at’.

In June 2021 Nkom proposed opening up the 3.8GHz-4.2GHz spectrum band for local 5G networks. It planned to grant two different types of licences for local networks: a low-power licence for local private mobile networks and a high-power concession to cater for fixed-wireless broadband in larger outdoor areas, such as industrial parks and harbours.

Now Nkom plans to open applications for license to use the 3.8GHz-4.2GHz spectrum band in the first half of 2022. Further work, which will determine the final regulation of frequency allocations, will be carried out ‘during the autumn’, said an Ncom spokesman.

Telia’s offering, Enterprise Mobile Network (EMN), uses licensed spectrum over 4G and 5G to create services for industries like manufacturing, mining and logistics. In effect, each customer has their own mobile network with high bandwidth, low latency and safe passage for data traffic.

This type of solution was new to Norway at the time but demand for dedicated networks and specialised services was beginning to take off said Jon Christian Hillestad, head of the Enterprise Business Unit in Telia Norway. The private networks need to be delivered to customers through public mobile networks like Telia, said Hillestad.