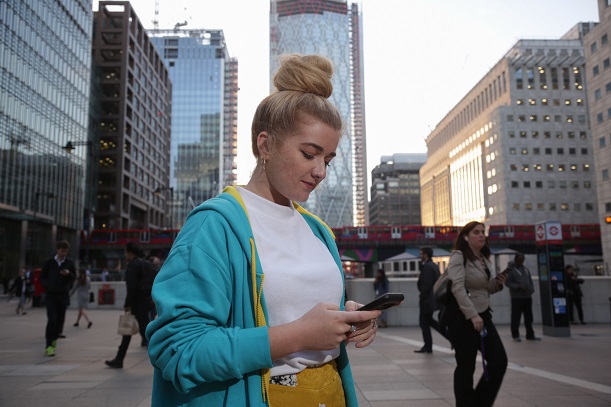 The analyst uses crowd-sourced intelligence to gauge customer satisfaction among mobile subscribers. It found that subscribers in Germany, Italy and the UK saw significantly faster 5G average download speeds when they were also connected to additional amounts of 4G spectrum, through older 4G technology, ISP Review reports. More importantly, users were convinced that they were getting at least double their normal speed by using a 5G network.

Today’s 5G installations in the UK use Non-Standalone (NSA) hardware and systems, whose ‘impressive mobile data speeds’ are hobbled by existing 4G infrastructure and Dynamic Spectrum Sharing (DSS), says the report. Though ditching old technology can hasten the arrival of 5G, in the interim there is a performance price to pay.

Eventually the use of pure end-to-end Standalone 5G (SA) networks will resolve these problems but in the meantime, most commercial 5G networks in the UK use a hybrid NSA which can only connect with 5G via a 4G band. In practise they will connect via multiple 4G bands which will spread workloads and add to 5G’s speed of operation.

The study set out to investigate subscriber perceptions of their service and how that affected their customer experience. The results of Opensignal’s crowd sourced figures surprised its researchers, who did not realise the impact of harnessing existing 4G spectrum. “In the UK, when we compared the same-sized continuous blocks of 40MHz in the 3.5GHz to 3.7GHz bands used for 5G supported by different bandwidths of 4G spectrum, we saw that UK operators managed to significantly boost average 5G download speeds using additional 4G spectrum capacity,” said the benchmarking firm.

Opensignal also achieved a 54.2 per cent acceleration in speeds by using extra 4G spectrum when operators used a larger continuous block of 100MHz of 5G spectrum. This took their speed from 103.3Mbps to 159.3Mbps.

Similar outcomes were reported in Germany and Italy. “This is why a strong 4G network, with lots of spectrum to hand, is important in a 5G world,” said ISP Review.

In the UK regulator Ofcom has auctioned off additional 5G spectrum in the 700MHz and 3.6-3.8GHz frequency bands.