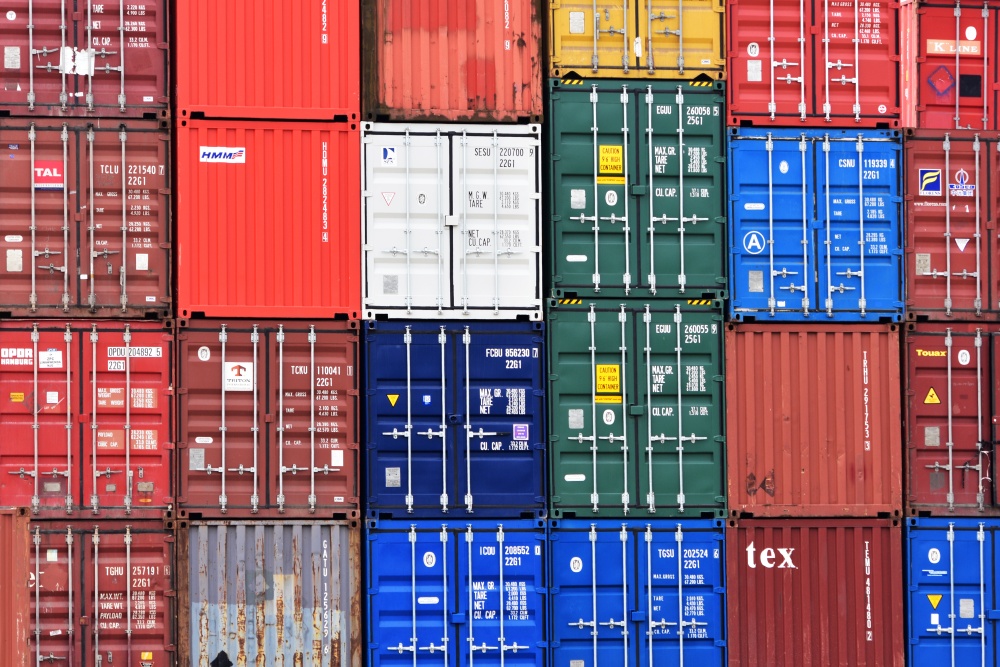 The company says this paves the way for incorporating 2G into Open RAN standards.

It adds that the development of this tech is driven by operators wanting to swap legacy network elements for greater operational and cost efficiency as they disaggregate networks and diversify the supply chain.

Mavenir combined the 2G technology from acquiring ip.access almost a year ago and containerised the GSM layer 1, 2 and 3 protocols of 2G in the DU microservices architecture. It can be run in parallel with and on the same platform as the 4G/5G network architecture.

The vendor has developed a 2G interface based on an MRAT protocol to sit on top of the Common Public Radio Interfaces (eCPRI) interface defined by the O-RAN Alliance.  Mavenir claims this 'enhancement' was achieved with "minimal adaptation" and will make this combined interface openly available to the O-RAN Alliance in the hope of it becoming part of the standard for the fronthaul interface for 2G.

This containerised solution can be scalable with Mavenir Webscale Platform and other webscale platforms.

Pardeep Kohli, President and CEO of Mavenir, commented, “This milestone enables us to readily support operators in making a complete swap from proprietary…RAN solutions to open interfaces, and virtualised web-scale architectures.”

The Mavenir solution is claimed to bring the advantages of Open RAN lower layer split (LLS) mode to the DU Architecture which enables operators to centralise the 2G DUs, freeing up space and lessening complexity at the tower site. This enables pooling of the central processing unit (CPU) resources across several sites.

* We asked for clarification. This is what Mavenir said, in clearer English, we trust: multiple TRX is important because it gives operators scalability if they still have significant phones that don't support VoLTE.

Each GSM TRX has 8 timeslots that can support eight simultaneous (full rate) calls (or 16 half rate calls). Being able to deploy multiple TRX will give incumbent operators much greater flexibility while migrating GSM users to VoLTE (and/or eventually VoNR – voice over New Radio) with all bearers running from a single common network architecture. This would be useful in urban/suburban areas where large numbers of subscribers are still dependent on GSM for voice.