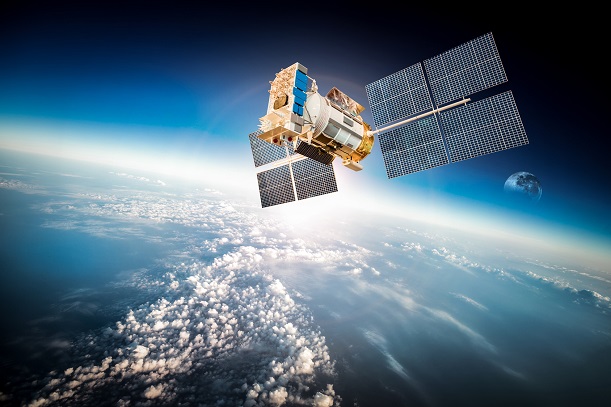 August has seen major activity in the space wars as satellite launches ranged from new companies to services to infrastructure.

Satellite comms operator OneWeb has launched 34 news satellites into low orbit from the Baikonur cosmodrome in Kazakhstan. In Europe Starlink, the SpaceX-owned satellite internet operator has obtained obtained regulatory approval to provide its comms services in the Czech Republic and pledged to launch a service ‘soon’. Meanwhile, a satellite company launch by AAC Clyde Space saw it unveil Space Africa, a service catering for the growing market demand for satellites and space services in Africa.

“OneWeb is seeing huge demand for its services from global customers,” said CEO Neil Masterson. Clients include telcos, ISPs and governments wanting to bring high network speeds to those with low access.

OneWeb received a $300 million equity boost from South Korea’s Hanwha Systems for an 8.8 per cent stake, bringing total equity investment to $2.7 billion since November 2020, with no debt issuance. The fresh investment is expected to be completed in the first half of 2022, subject to regulatory approvals.

According to Czech server lupa.cz end services might be available to Czech users as early as September 1, 2021 but this date is more likely to mark the beginning of connection testing.

However, Starlink’s Irish branch has notified the Czech Telecommunications Authority of the commencement services. The beta version of the service is already available in 12 countries, including Germany and Austria, with some countries conducting private tests. Starlink has launched 1,701 satellites into orbit, and it estimates that 1,400 are fully functional. Founder Elon Musk said he wants to run tens of thousands of LEO satellites.

AAC Space Africa will design, build and deliver space missions to the continent from its Cape Town base in South Africa's Western Cape Province. The new subsidiary will also be the group's centre of competence for advanced radio communication. Its management team claims to have 40 years of small satellite experience, having pioneered the African CubeSat industry through several missions and launched the first CubeSat on the continent.

The African Space economy will be worth $10 billion by 2024, according to AAC Space Africa. Previously AAC Clyde Space had to track ocean currents with earth observation technologies run through its European companies' hubs.