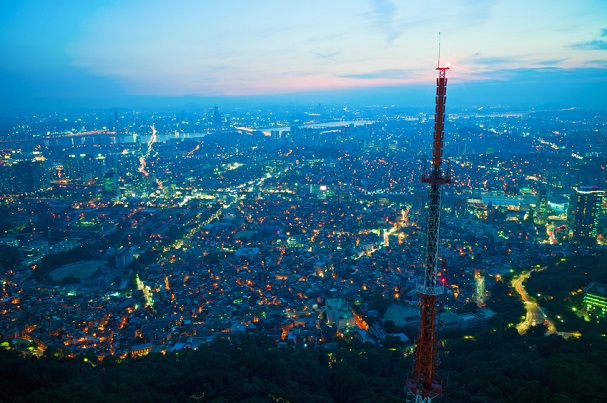 South Korean mobile operators such as LG UPlus, KT and SK Telecom are set to benefit from a massive stimulus as their government funds a substantial foundation of service and support companies.

According to South Korea’s Yonhap news agency, the government of South Korea plans to create 1,800 start-up companies that specialise in new 5G services in the next five years.

The plan is to catalyse creativity and to fertilise the growth of technologies powered by 5G.

The outcome of all this research and development, according to South Korea’s ICT ministry, is a surge in the volume and diversity of new 5G services offered to businesses and consumers. At present just 94 Korean firms are doing so.

The breadth of services could be virtual reality based online classes, to augmented reality based sales demonstrations to remotely managed surgeries. As long as they use to deiver the service, they will be included.

The ministry’s has targets to apply 5G services in 3,200 locations by 2026, a huge increase on the current number, 195. South Korea’s Ministry of Science and ICT also wants to build a a city that integrates 5G services from 2023.

In June data from the Korean Ministry of Science and ICT recorded that there 16.47 million 5G subscribers in the country, which is 23% of the total of 71.63 million mobile subscriptions. Korea’s biggest carrier, SK Telecom, had 7.7 million subscribers in the 5G segment, followed by KT with 5 million and LG Uplus with 3.7 million.

The 5G services come via NonStandalone 5G networks, which build on previous 4G LTE networks. The country’s three operators launched 5G technology in April 2019, and 5G networks are available mostly in large cities. In July, South Korea’s Ministry of Science and ICT announced it will award 28 GHz and sub-6 GHz spectrum in November to boost the use of 5G-related services across the country.

The ministry said that the allocation of these new frequencies will allow companies to operate 5G networks across various industries and offer new service such as smart factories, healthcare, robotics and smart farms.

Interested firms will have until the end of September to apply for the new 5G spectrum. The length of the licenses ranges from two to five years. The Korean government also said that the 5G spectrum is expected to be allocated by the end of November.