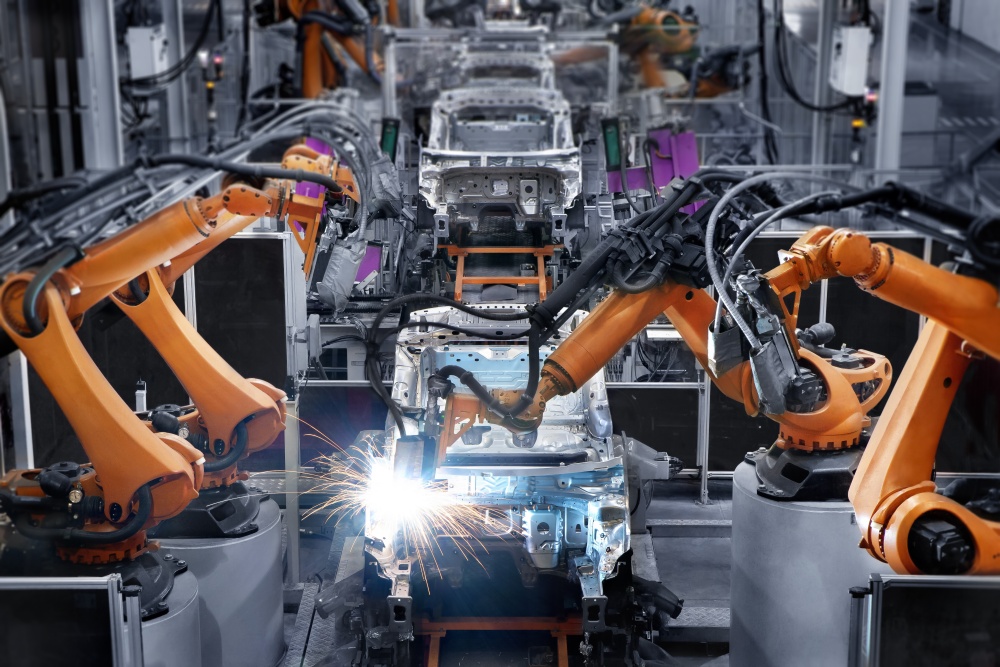 ABI Research says enterprises are losing patience and starting to look at alternatives – maybe it's too soon to call the end.

It might be more of a case the usual overhyping of a technology – 5G Standalone in this case – and disillusionment setting in during the wait for it materialise, just as it starts to become available at scale.

This well-known phenomenon is what Gartner's hype cycle is all about, and it's certainly nothing new in telecoms which has a long cycles for new tech to go mainstream – and 5G is the most ambitious and complex network tech yet.

On the verge of take-off

According to a Rethink Research paper published earlier this month, "Private 5G networks are on the verge of rapid take off to generate a surge in annual revenues for network equipment from $1.5 billion in  2021 to $19.3 billion in 2027.

"Growth will be fastest in most markets  from 2022 to 2025 before tailing off and declining towards the end of the period after 2027 as saturation approaches."

The research just published by ABI Research thinks the peak has passed. There are more than 290 fully publicly disclosed private network deployments worldwide,

In China, it is assumed there are several hundred private network deployments, but only 40 are fully publicly disclosed.

Germany reports a total of 146 licences granted to enterprises for the deployment of a mobile private network, with other European countries lagging far behind.

Also, Germany’s interest in private networks is fading (indeed as many predicted it would). Telecom regulator Bundesnetzagentur received more than 80 applications for local licenses in the second half of 2020, but only 20 in Q2 of 2021.

In China, for example, almost all private network deployments are for real-life enterprise use cases, motivated by demand. In contrast, in Germany, most private networks are offered by system integrators or vendors of automation factory solutions, keen to showcase 5G capabilities and test solutions that can be intergrated into their product offerings.

It also says that as the interest in private network is slowing down, the telco industry needs to radically rethink its approach to enterprise 5G or miss out on the opportunity entirely, according to ABI.

Leo Gergs, Senior Analyst for Private Networks and Enterprise Connectivity at ABI Research, comments, “Most private network deployments in Germany are essentially sales-driven and only a few deployments are really used to enhance enterprise workflows and operations.

"The fact that these sales-driven activities dominate the number of private networks in Germany is yet another warning sign that enterprise 5G still has a long way to go”.

“However, regulators can only do part of the job. It is now up to CSPs, infrastructure vendors, chipset manufacturers, and System Integrators to accept their responsibility and deliver on what enterprises have been promised from the beginning,” Gergs concludes.