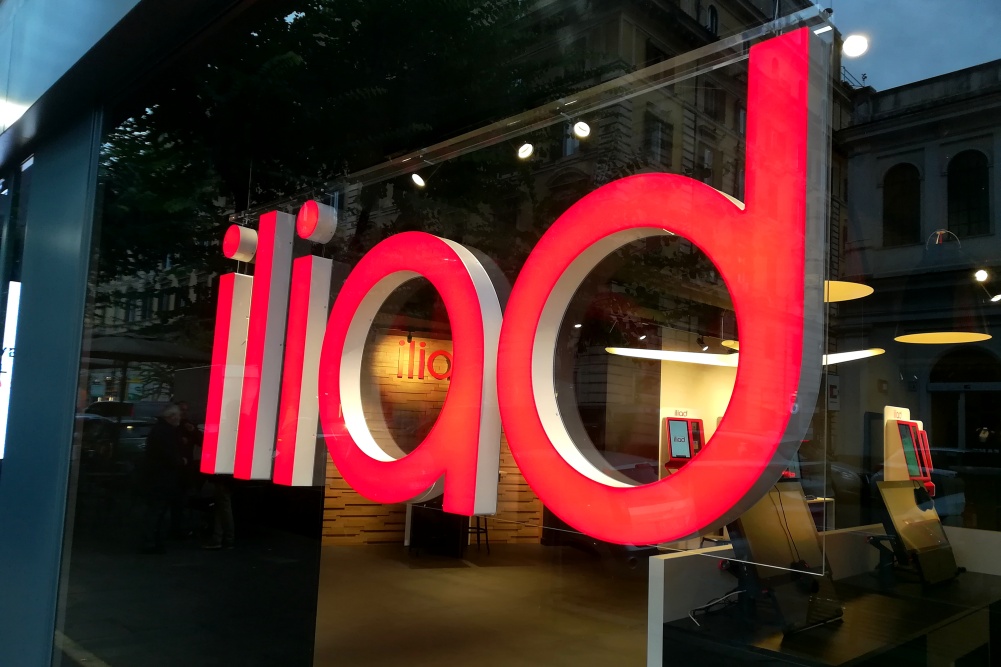 The French entrepreneur Xavier Niel launched a tender to take the company he founded 22 years ago private.

Xavier Niel's bid to take his Iliad operator group, which operates under the brand name free, has been described by some as surprising – which is surprising in itself.

Fellow French billionaire Patrick Drahi, founder and now private controller of Altice, did a similar thing at the end of last year, albeit after a tussle with other shareholders – then bought a 12.1 stake in BT in June.

Both said they felt the share price did not reflect the value of their companies.

More established and traditional telecoms operators, including Orange, Vodafone, Telefonica and others have hived off their passsive towers in a bid to release more value from their assets which they feel are undervalued by the stock market.

Indeed they go from being a cost to prized possessions once taken off the operators' main balance sheets and private equity firms are queuing up to invest in cash-strapped European telcos.

Niel  owns about 71% of the share capital of Iliad, the mobile and broadband provider whose cut-price offers disrupted the French market before moving into Italy and doing the same there

Niel's tender will offer shareholders €182 a share – a 50% premium on the average share price over the past month – the company said in a statement.

In the same statement, Niel said, “From now on, a new phase of development for Iliad will require quicker transformations and significant investments that will be easier to carry out as a private company.

"Our ambition for Iliad is to accelerate to become a leader in telecommunications in Europe.”

Iliad shares jumped 61% to just above the offer price when the news broke, valuing the market capitalisation of Iliad at €10.85 billion.

Before this, Iliad's share price had dropped by a third with investors edgy about the level of investments in Italy and fierce competition in France.

This is not the first time Niel has taken action when he feels his company's share price does not reflect its value: he bought back shares in 2019 when their price was half of their highest price.