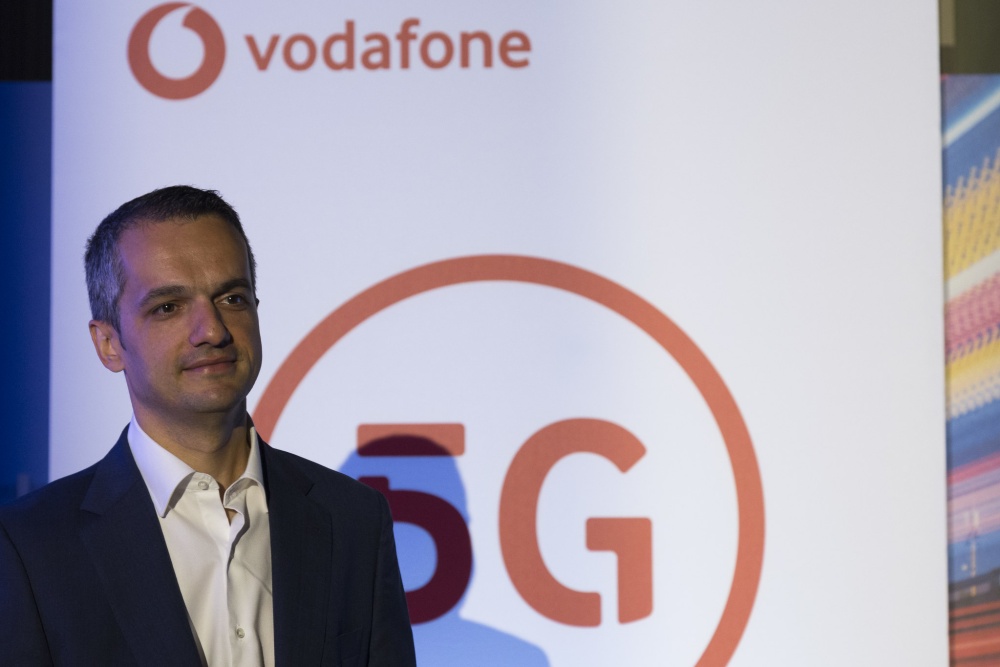 The restructuring in Vodafone Spain's tech division is in line with the strategy announced by the operator group in January, whereby it is splitting responsibilities into Networks and IT/Digital.

Every operating company in the group will have a director responsible for each function, reporting into two group executives: Scott Petty, Director of Digital & IT; and Alberto Ripepi, Networks Director.

Spain's current CTO, Ismael Asenjo (pictured), reports directly to Vodafone Spain’s CEO, Colman Deegan. Asenjo has been with the company in various roles has been for more than 20 years, and it was his decision to leave the company, according to La Información.

He has had a high profile due to Vodafone Spain’s starting trials of 5G NSA in 2018, way ahead of the company’s two larger rivals, Telefónica and Orange.

At the other end of the market, its low-end brand, Lowi, has grown rapidly too.

The 1,000 strong department he has led will be restructured, with the role of CTO becoming obsolete, broken down into two functions – Network and IT systems, as has already happened in some countries such as the UK.

Ismael Asenjo is the first exec at his level to leave Vodafone Spain since Deegan was drafted in from Vodafone Turkey to replace the incumbent CEO, Antonio Coimbra.

MásMóvil is currently preoccupied with its intended takeover of Euskaltel, the regional operator for the Basque country, the autonomous community is northern Spain.