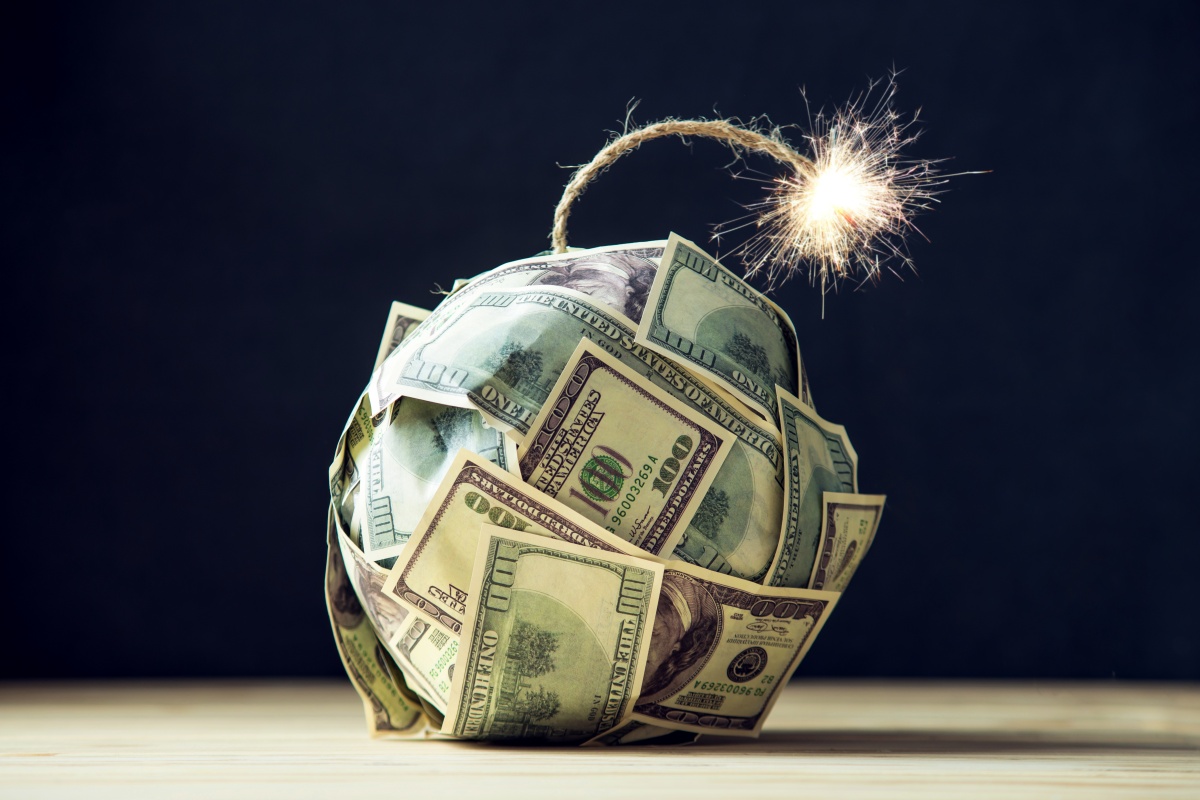 The online boom looks here to stay, how much will it boost operators’ fortunes?

Apple 12’s 5G phone has gone down a storm with overall iPhone sales up 50%, Google has seen online advertising soar by 69% compared with the same quarter last year and Microsoft’s Azure cloud platform grew by more than 50% since Q2 2020.

Clearly lockdowns have provided all three with rocket fuel as people moved online for everything from grocery shopping and gaming, to work and studying.

While these numbers have stunned just about everyone, the big takeaway is the expectation that the online habits won’t fade when the pandemic finally does. (It will also fuel anti-monopoly authorities the world over more ammunition.)

The critical importance of connectivity to indivudals and national economies has put a rocket under operators who in most parts of the world are building out fibre like their lives depend on it – and actually, they probably do.

As KPN’s CEO Joost Farwerck said, on reporting modest but solid results this week, “We are building a fiber company and we’re installing fiber at a record pace. During the quarter we’ve passed the milestone of three million fiber connections.

“Today, almost half of all Dutch households have a fiber connection; the vast majority via KPN. Thanks to the Glaspoort JV, which is now operational, we will be able to further accelerate our ambition and commit to jointly covering approximately 80% of the Netherlands with fiber by the end of 2026.”

How much Farweck's positioning KPN as the national fibre champion has resulted in its first growth in mobile customers since 2017 is hard to judge but it certainly open the door for selling bundles and convergence.

Still, it doesn’t seem to have helped TIM much, which has been building out digital infrastructure like fury in the last 18 months and has promised 100% connectivty in Italy by the end of this year, but lost 900,000 mobile customers since Q2 2020.

In Europe in particular, there has been a lot of grumbling for a long time about how much national and EU regulation hamstrings network operators. Research from Boston Consulting Group (BCG) definitely should give regulators and other authorities pause for thought.

In September 2020, BCG estimated that since 2000, the world’s network operators have invested more than $5 trillion to increase global connectivity, but reckoned it will cost $2.1 trillion to halve the digital divide over the next five years.

It concludes that CSPs cannot shoulder this burden alone and strongly recommends a multi-stake holder approach, bearing in mind that in nearly all the countries that BCG studied for a World Economic Forum report, the consultancy found that it can take a decade for operators to get a return on investment, especially in sparsely populated and hard to reach areas.

According to the EU, almost a third of Europeans (29.1%) live in such areas. On the other hand, countries get an economic boost from digital infrastructure in two years.

Something has to give to improve the balance and allow economies to flourish.