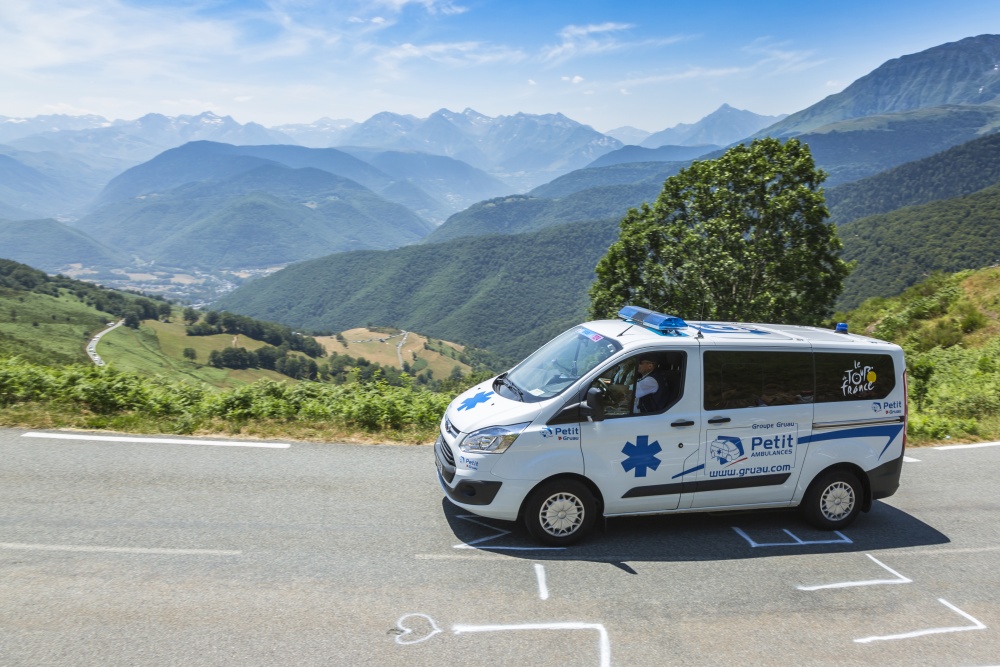 Orange censured in a new report for not informing authorities quickly enough about the extent of its network failure on 2 June.

The outage on Orange's network, the biggest in France, affected calls to emergency services for several hours last month.

Orange is part-owned by the French government and the report finds that the operator put lives at risk when thousands of calls across the country could not get through to emergency services.

"It's clear from the report that there were shortcomings on the part of the company," France's Minister for Digital Affairs Cédric O told journalists on a call, Reuters reports.

In the report, led by France's cybersecurity agency ANSSI, investigators highlighted the lack of national oversight by Orange of emergency calls, which it is compelled by law to centralise and route to emergency services in the country.

They also pointed to the company's slowness in communicating information early in the crisis, as well as a lack of technical support to authorities during the crisis.

The government report agreed with Orange's own internal audit that the outage was caused by a bug in the call server software in equipment supplied by Italtel.

The government will now call on telecoms regulator Arcep to look into Orange's shortcomings over the next few days, the Minister said. Also, the regulatory framework for emergency calls will be more stringent and Orange will be obliged to carry our regular crisis exercises the Mminister said.

"Orange is committed to reviewing its processes and organisation, in collaboration with state services, over the management of emergency phone numbers," the company said.