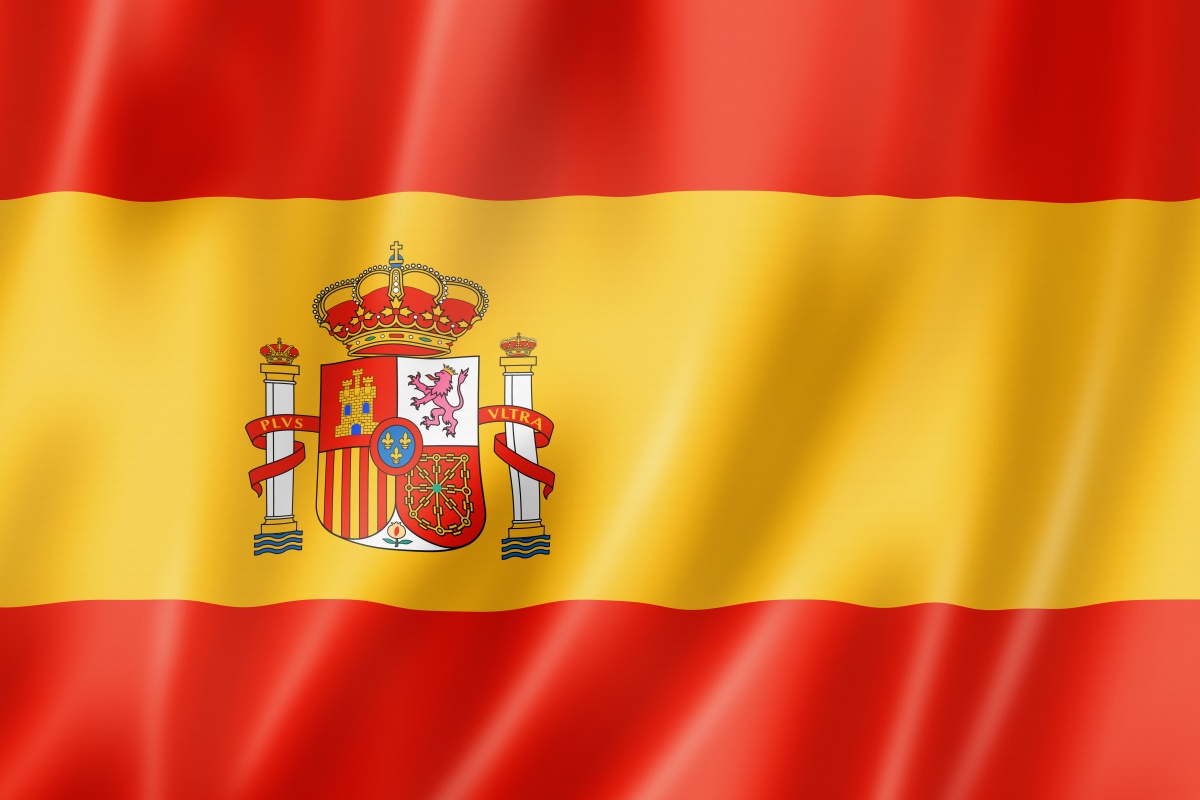 After 18 months' delay, the Spanish Ministry of Economic Affairs and Digital Transformation (MINECO)'s auction of 700 MHz spectrum for 5G services was concluded in just one day.

The auction was due to take place in early 2020, but suffered a series of delays blamed on the pandemic, the need to 'clean' the band, which until last October was used for terrestrial digital TV service, and spats between the government and mobile operators regarding terms and conditions of the licences.

The auction for spectrum in 3.4-3.6 GHz frequency range took place in February 2021 and had a lacklustre response. The government responded by dropping the reserve price by 15% and no longer insisting that operators would be obliged to share the spectrum they bid for. In return, they had to promise faster roll-outs.

Even so, there were no takers for the three blocks of 5MHz that were avaialble for downstream traffic only and Masmovil did not participate – it is busy with its acquisition of regional service provider Euskaltel.

Masmovil and other smaller mobile service providers have complained of discrimination via Spain’s National Association of Local Telecommunications Operators, claiming that the auction excluded alternative operators and to the detriment of certain sections of the population.

For now at least Masmovil will have to rely solely on its 3.5GHz spectrum for 5G services: Spain is planning its third and final 5G spectrum auction for spectrum in the 26GHz band (for mmWave services), before the end of the year.

The spectrum has initial holding rights until 2041, with an automatic renewal with no additional fees for a further 20 years (until 2061), subject to the licensees meeting their licence obligations.

Orange said it has consolidated its position as having the most spectrum in "the priority frequencies" for 5G, claiming this enables it to offer the fastest 5G services.