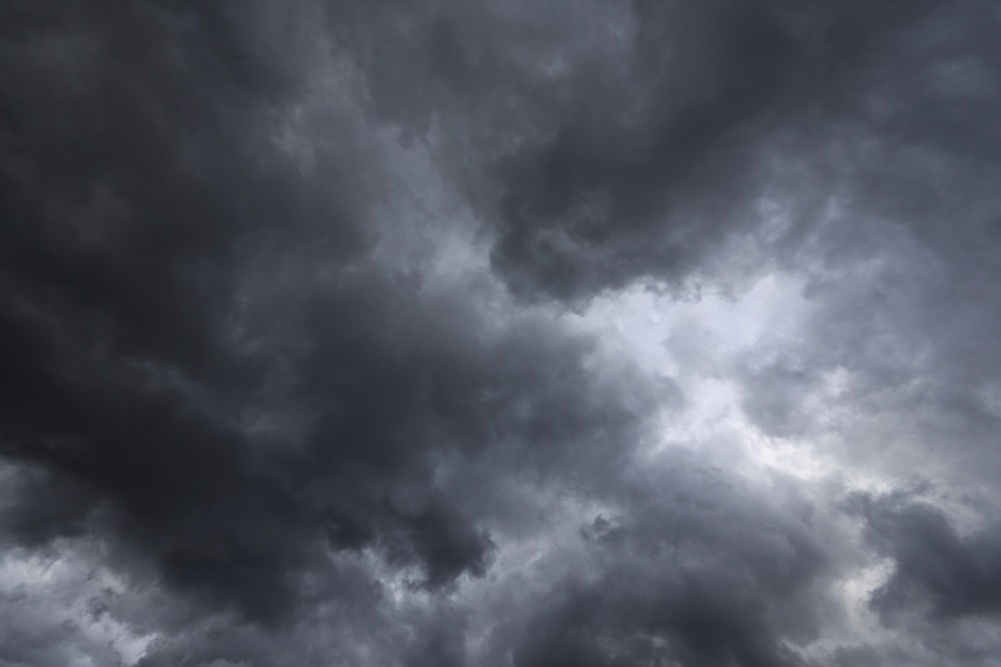 UBS reports highlights something of a reversal from the usual worry that telcos can’t attract the talent they need to transform.

In its annual study, the Swiss bank UBS has reported that the cloud businesses of Amazon, Microsoft and Google are threatened by a lack of IT talent.

This shortage, reported on the German website Business Insider, is exacerbated by the increased demand for cloud usage, which surged during the pandemic and is expected to continue to grow rapidly.

Analysts at UBS Bank describe the overall risk as "moderate", while others warn of strengthening competition for talent.

UBS analysts spoke to 15 of the so-called Big Three’s enterprise clients and cloud partners and reported that the second quarter of 2021 was the first time they have heard "consistent remarks" about concerns about a shortage of IT talent.

The analysts say this risk is “moderate” for the moment, but stress that the situation should nevertheless be monitored more closely. The major cloud providers rely on managed service providers and IT partners that facilitate about 40% of their customers’ switch to cloud, according to Sid Nag, Deputy MD at Gartner.

As use of the cloud grows, so does the demand for these skills which has reached record-breaking levels that it could soon exceed supply. This would have a great impact on the cloud business as a whole.

Nag said those companies that rely on specialists to get them set up on cloud only reap the benefits of cloud once the implementation is complete.

In his interview with Business Insider, he went to so far as to question the usage and value of cloud when significant delays occur.

Some cloud customers told USB analysts that some of their transition projects have been running late for months as their IT partners work through a backlog.

The corresponding competencies for cloud use are also in demand among customers, especially those that do not have their own IT specialists or who are not yet trained to use the cloud.

Apparently the lack of cloud experts is ringing the alarm bells at the Big Three and smaller IT providers well as customers wanting or starting to move to cloud computing.

A corporate client who was interviewed by UBS on the subject said, “The battle for talent and experts among the big cloud infrastructure partners is crazy. Both clients and IT companies cannot hire quickly enough.”

Another UBS interviewee stated that some of the largest IT partners had even tried to take over smaller, specialized companies to acquire skilled workers quickly. “We are now being approached regularly by global IT companies,” he said.