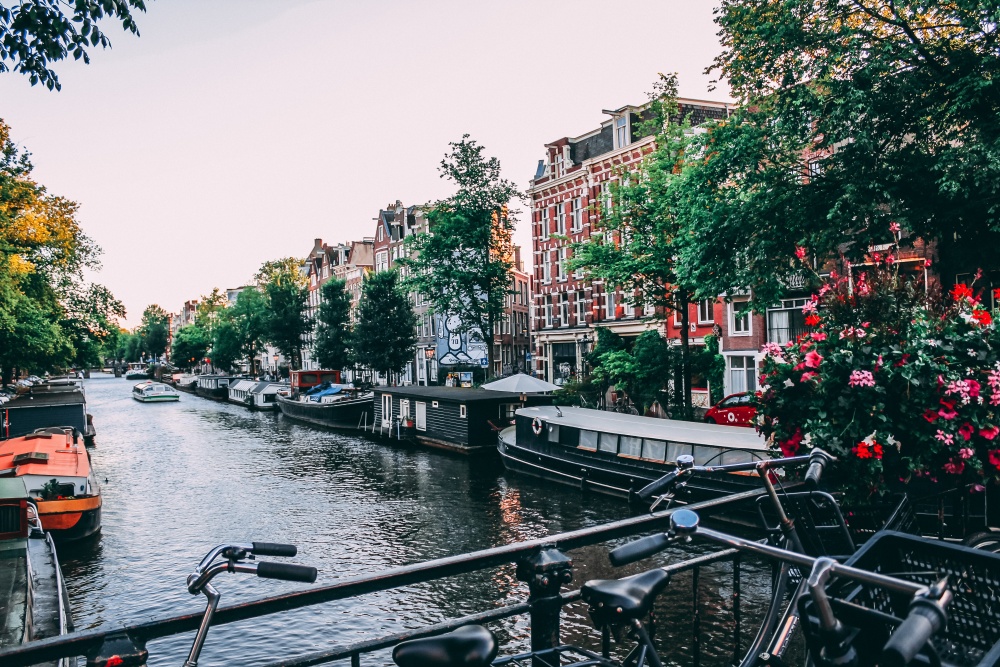 Bloomberg says Deutsche Telekom (DT) has begun the sale of its Netherlands subsidiary, which could bring €4.5 billion.

The operator group is apparently working with Morgan Stanley and has sent out information to potential bidders, according to Bloomberg's confidential sources.

One source claimed DT has asked for first-round offers to be submitted this month.

DT is preparing to invest billions in fibre infrastructure in Germany (where it is seeking investment from a third party or parties) and needs a hefty sum to take advantage of its option to increase its holding in T-Mobile US –  to more than 50% from 43%.

The DT group is already in debt to the tune of  €130 billion.

None of them has been prepared to comment so far.

DT went into the Dutch mobile market in 2000, acquiring a stake in a venture with Belgacom and Tele Danmark. The business was renamed T-Mobile Netherlands in 2003 after the German carrier bought out its partners

It considered selling the business at a similar valuation to now 2015 to fund wireless frequencies in the US, but decided against it.

In 2019, T-Mobile Netherlands merged with Tele2 AB’s Dutch business to create one of the biggest carriers in the country.

In May, Tele2’s CEO, Kjell Johnsen, confirmed the company planned to sell its 25% holding in T-Mobile Netherlands and focus on its core markets in the Nordics and Baltics.

Such assets are attractive to private equity firms as they gain control of the underlying infrastructure, which offers steady long-term returns.

In May, the Dutch telecom group Royal KPN NV said it had rejected an “unsolicited high-level approach” from investment firms EQT AB and Stonepeak Infrastructure Partners.