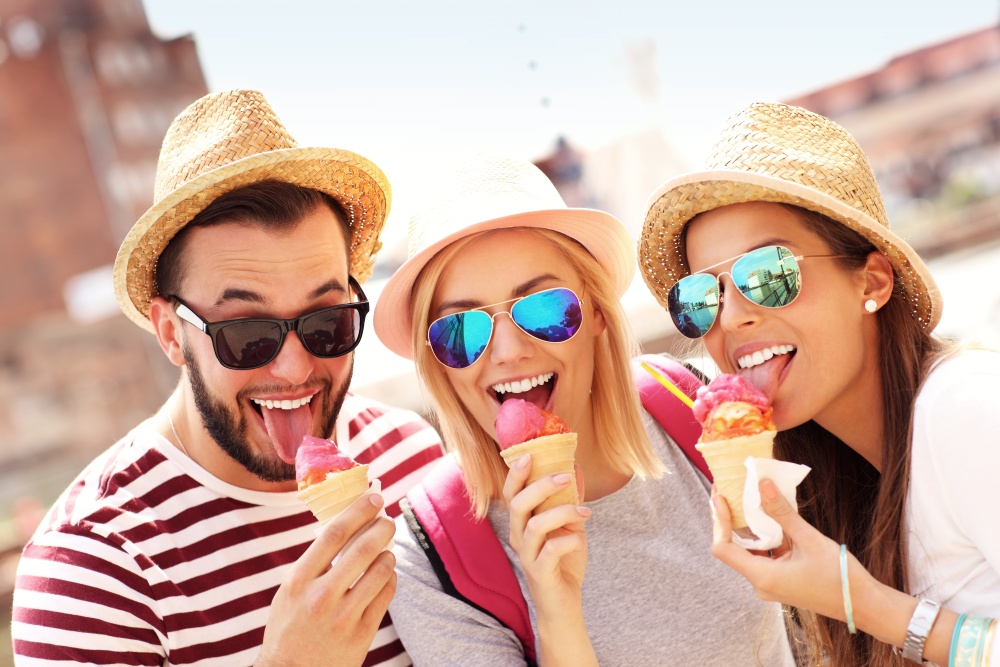 As recently as January, EE and O2, said they had no plans to reintroduce roaming charges for UK customers.

Their decisions haven't exactly had a warm reception in the British press, coming right at the start of the holiday season and also both having previously said they had no intention of reintroducing roaming fees.

While the UK was part of the European Union, since 2017 British operators had to comply with rules that meant customers paid the same charges for using their mobile within the Union as they did at home – known as roam like home.

As more people are vaccinated and travel bans are gradually lifted, it be interesting to see if the reintroduction of unpopular roaming charges affects people's choice of operators, given that this ia commercial decision: there have been no changes to international settlement rates.

£2 a day for new EE customers

EE will charge some customer £2 daily for using their phones across 47 European destination, excluding the Republic of Ireland, which remains within the scope of domestic tariffs.

The £2 surcharge will allow them to use the data, text and phone calls allowance within their packages.

EE said in a statement: “This will apply only to new and upgrading customers signing up to EE from 7 July 2021 and will support investment into our UK based customer service and leading UK network.”

EE also said, “Customers travelling abroad for longer will be able to use a 30-day Roam Abroad Pass.

“Essential plan customers will be able to take the Pass for £10, while Smart or Full Works plans customers are able to include the same pass as part of their plan.”

It will charge subscribers with data allowances greater than 25GB an additional £3.50 for every gigabyte (GB) of data they download above a ‘fair usage’ limit of 25GB.

Those with data allowances below 25GB will need to purchase a data add-on to use data once they reach the limit of their allowance.

Interestingly, the introduction of these changes will allow some customers to end their contracts early without penalty.

Vodafone maintains its position, saying it has no plans to follow them.