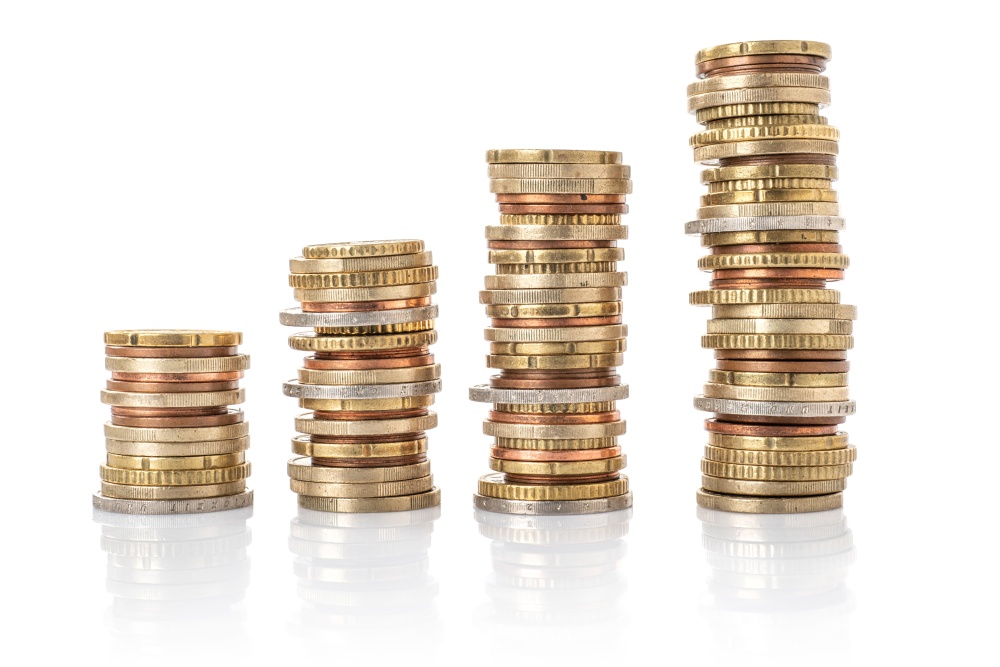 The operator has launched a new brand, SIMon, to compete against ‘the under €10 discounters’.

The Germany website Welt reports that Vodafone is attacking the lower end of the market with a new brand, SIMon.

The article says that after years of standing still in the middle and upper market segments, Vodafone is entering the mobile phone discounter market. "We will revitalize the competition with our offer," claims Andreas Laukenmann,  MD, Consumers at Vodafone Deutschland.

SIMon is reportedly using a kind of ‘Aldi’ strategy to attack discounter offers primarily from 1 & 1, which dominates the market for mobile phone contracts under €10 per month with brands including Smartmobil, PremiumSIM and DeutschlandSIM.

1 & 1 has more than 10 million mobile phone customers, most of whom are on Telefónica’s network across more than 20 discount brands.

Now at under €9 a month for 8GB, SimON is the cheapest tariff on the D-Net, undercutting its other tariffs, which are sold under the Vodafone Red and Otelo brands.

The terms D-Netze and E-Netze are historical: Deutsche Telekom and Vodafone (Mannesmann Mobilfunk back then) were the first two mobile operators in Germany, and use the 900MHz range.

Telefónica (then Viag Interkom) and E- Plus ran on 1800MHz or E-Networks and were perceived to have poorer coverage.

The previously fierce competition in the upper and middle market segments has stalled after Telefónica took over its competitor E-Plus in 2014, reducing the German market to only three operators – Vodafone, Deutsche Telekom and Telefónica.

Whereas in these higher spending brackets, there is considerable loyalty to brand, that is not true at the lower end of the market, where customers are prepared to switch to get a better deal, and the notice period is typically four weeks.

These cut-price tariffs are usually only sold online and without a smartphone.

The danger for Vodafone is higher end customers switching to SIMon – cannibalisation.

SIMon is hoping to prevent this using a unique strategy in Germany – to get the €9 deal, customers must bring their existing phone number from a discounter with them.

Anyone who joins without a phone number pays just under €12, and if customers bring a number from Vodafone, Telekom or Telefónica or sub-brands Otelo and Congstar, the cost is just below €15.

Vodafone believes the quality of the D network will attract many customers from the Telefónica network that the 1 & 1 discounters use, although the difference between the networks’ performance is no longer so great.

In 5G, Vodafone and Telekom have a significantly greater covreage than Telefónica, but SIMon customers will not be using Vodafone’s 5G network.