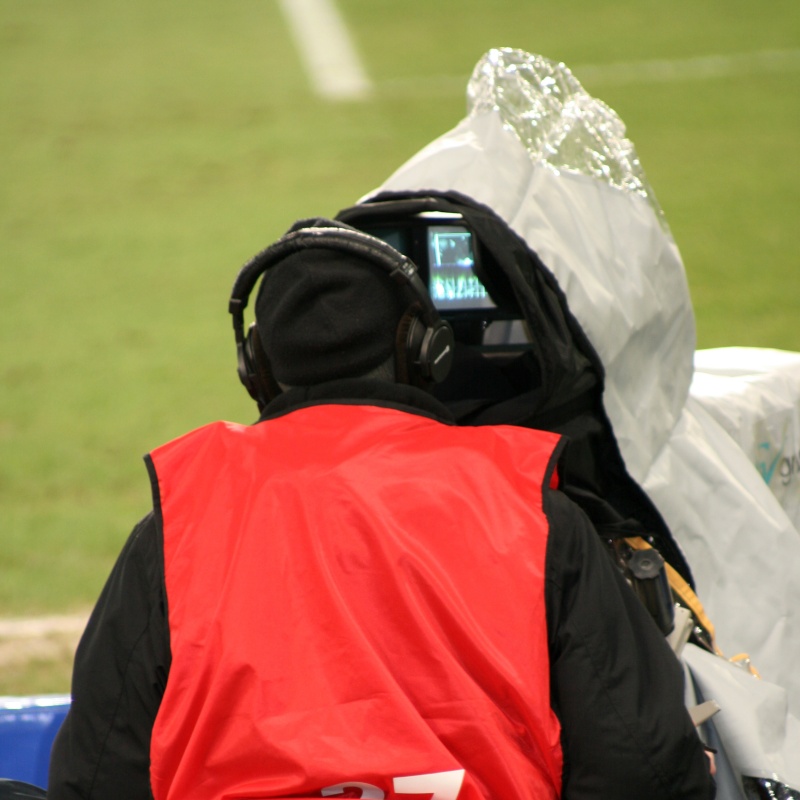 News UK publishes The Sun tabloid and The Times newspaper, and is said to have held talks with BT about a potential tie-up.

Bankers from Lazard were appointed to help seal the deal between the Sport unit of the UK's biggest telco and Rupert Murdoch's News UK, but the discussions reportedly did not come to fruition.

It is thought that News UK was wanted a commercial partnership rather to invest in an equity stake. News UK's newspapers are suffering a decline – The Sun's losses tripled to £200 million last year, causing the group to write down the paper’s value to zero.

A spokesperson said: “News UK held an early stage discussion with BT Sport to explore limited, commercial partnership opportunities. It is not pursuing those discussions any further.”

Since BT confirmed it wanted to sell a stake in BT Sport in April – as it the cash to fund its belated, expensive fibre push – a number of streaming services have shown an interest.

ITV is thought to be one, and that if that goes ahead, some Premier League and Champions League football could return to UK terrestrial television.

Dazn, the international sports streaming business, has completed a comparable deal with Telecom Italia, and is reportedly keen to secure a deal with BT Sport quickly.

Discovery, which owns Eurosport and is the major backer of the new GB News TV channel, is also said to be in the running alongside ITV.