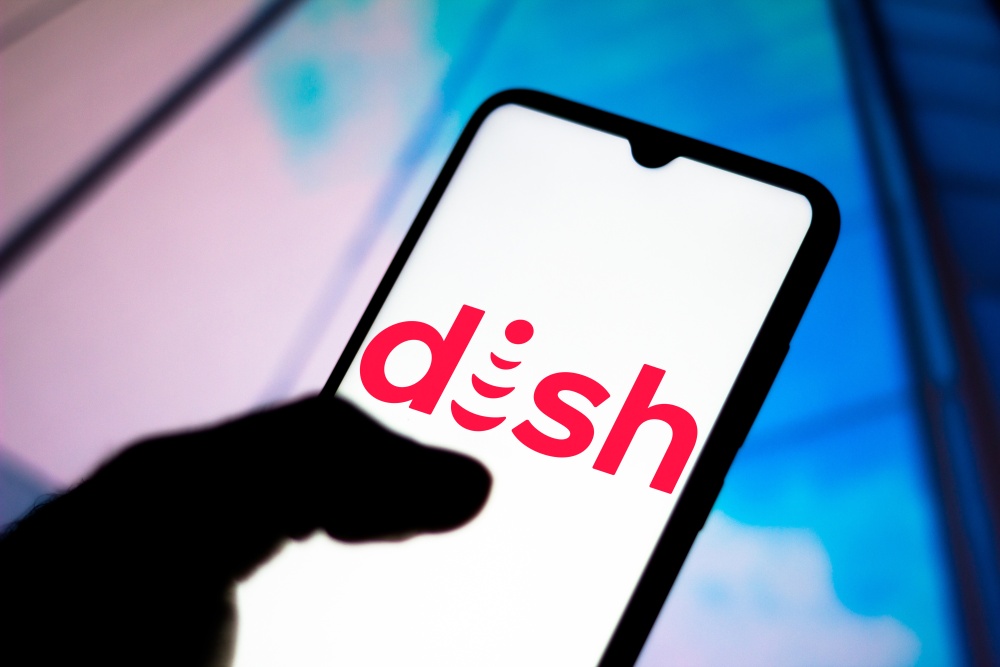 The US’ fledgling fourth national operator has again chosen an American supplier.

DISH Network is intended to be the US’ fourth national mobile network after the merger of T-Mobile and Sprint last year.

Like Japan’s Rakuten Mobile, it is a ‘greenfield’ operator without legacy telecom infrastructure that is building its 5G network from scratch, rather than upgrading existing networks like rivals AT&T, T-Mobile and Verizon.

DISH is adopting Open RAN, based on the O-RAN Alliance’s specifications and has chosen Dell Technologies “for key parts of the new 5G network” including hardware, software, and co-development in several areas.

This includes Open RAN and multi-access edge computing (MEC) solutions for enterprises and SMEs. DISH will also leverage Dell's Apex Flex on Demand storage-as-a-service to only pays for what it uses.

Dell is pushing hard into the telecoms sector and was named as one of Vodafone’s principal suppliers for Open RAN last week.

DISH is obliged by US regulators to cover 70% of the country's population with its 5G network by mid-2023 and will launch its first 5G service in Las Vegas later this year.

In April, AWS announced “DISH will use AWS Outposts and AWS Local Zones to build its network in the cloud, enabling customers to apply the breadth and depth of AWS capabilities to innovate low-latency 5G applications and services for a wide range of industries.”

Marc Rouanne, Chief Network Officer at DISH, commented, “By collaborating with Dell Technologies we will have the hardware and software infrastructure needed to harness the power and potential of 5G.

“Dell’s open ecosystem approach will help us scale our RAN network with agility, speed and consistency, bringing about new business opportunities for both enterprise customers and consumers, completing our cloud strategy.

“We chose to leverage Dell’s technology because they have a demonstrated track record of transforming networks and a willingness to work with us on designing and implementing Infrastructure as Code (IaC).