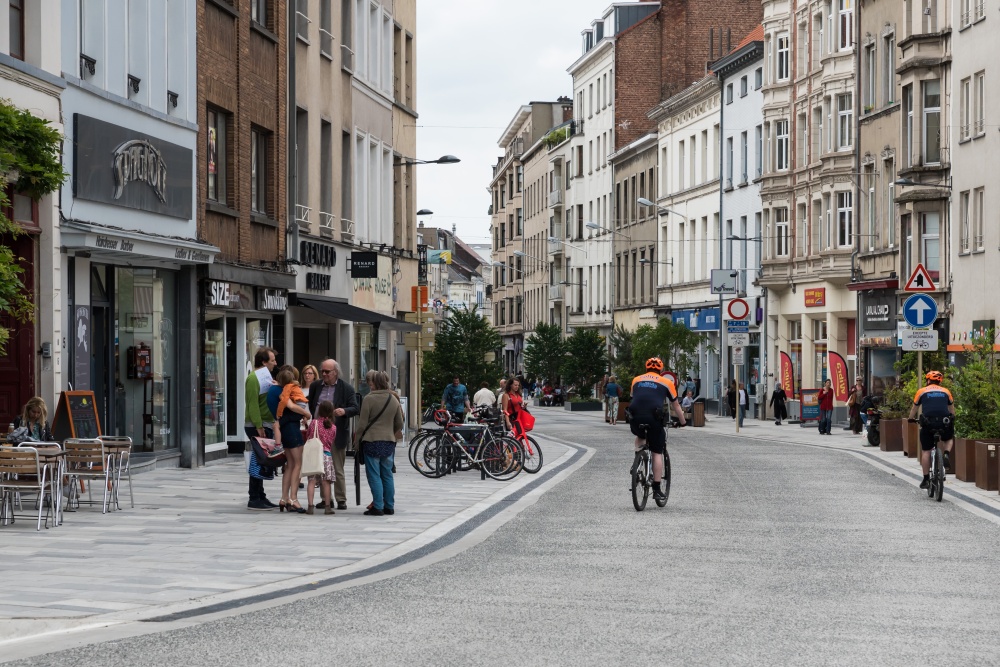 It is beginning with pilot schemes to 15,000 premises in Evere and Ixelles (pictured).

Orange Belgium is starting its wholesale fibre to the premises (FTTP) build out in Brussels.The infrastructure will be accessible in a passive state to any interested service provider “at fair and reasonable conditions” which will be allowed to connect and run its own active network equipment.

In April 2020,  Orange Belgium protested against an apparent change of mind by the regulator, the CRC, which submitted higher than expected tariffs for wholesale cable to the European Commission after a nine-month consultancy period.

This was interpreted as a means to encourage fibre deployment rather than creating competition through regulated wholesale pricing for cable.

Orange Belgium will call on the expertise at Group level to deploy the fibre: Belgium is at the bottom of the latest FTTH Europe Council’s ranking of 38 European countries with 1.3% penetration against the European Union average plus the UK of 20.5%

At 35%, France had the highest fibre penetration of the big four European economies –Germany had 4.9%, Italy 5.9% and the UK 3.7% as of September 2020, according to the Council. Note that all of them have accelerated their fibre build out since the data was collected for analysis.

In May, Belgium’s biggest operator, Proximus said it is rolling out fibre with the aim of covering 70% of households in Belgium by 2028, but also that, working with Nokia, new technology will prolong the life of its VDSL products. We asked Proximus for information about how much faster the new version is but did not receive a reply.

Specifically the Belgian opco will draw on Orange Innovation Labs’ expertise in AI and automation for efficiency and optimisation. Orange Belgium also says it will leverage synergies with local assets and partners to contribute to the region’s economic and digital ambitions, it says.

The idea of the passive wholesale model, which is deployed in a number of European countries, means other service providers can deploy the technology of their choice to differentiate their services and pricing.

Options include GPON 2.5 Gbps, XS-GPON 10 Gbps, and point to point Ethernet running at speeds from 1Gbps to 100Gbps.

They will also be able to use emerging standards in due course, such as HS-PON which runs at 50Gbps.
Xavier Pichon, CEO Orange Belgium, comments: “To reach our convergent and fixed connectivity ambitions, Orange Belgium is relying on the Orange Group extensive fibre deployment experience (more than 49 million connections at European level) to launch this open passive fibre network pilot.

“This will allow telecom operators, to bring differentiated offers and services to the market at fair conditions. This initiative will nurture innovation and a balanced competition to the benefits of the customers and contribute to the economic development of Belgium’s Regions”.