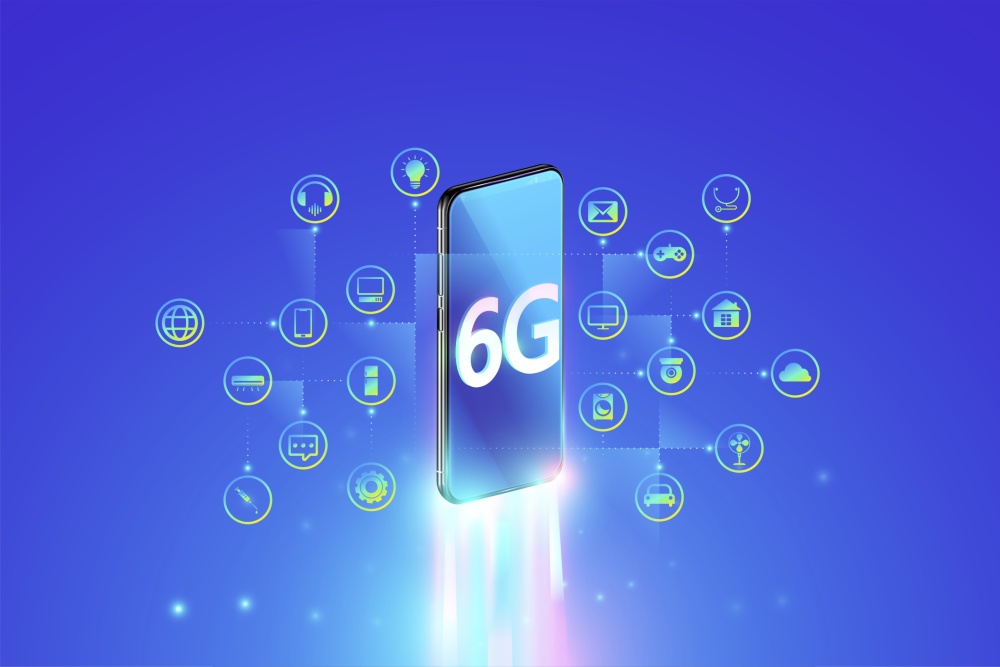 Japan already has a joint R&D agreement with the US in the bid to fend off Chinese domination of the next generation.

Nikkei reports that the Japanese government has set up an agreement with Finland for various, companies, industry groups, universities and other bodies to work together on 6G tech.

They include Japan’s Beyond 5G Promotion Consortium and Finland’s 6G Flagship, to collaborate on ‘beyond 5G’ technology, according to finance news from Nikkei.

Also this week, the 5G Infrastructure Association outlined its vision for 6G in Europe.

Among the members of the Beyond 5G Promotion Consortium are NTT, NTT DOCOMO, KDDI, SoftBank, Rakuten Mobile and the University of Tokyo, while 6G Flagship is led by Finland’s University of Oulu, and Nokia will be involved.

The Beyond 5G Promotion Consortium is also in separate talks to work with Cisco Systems and chipmaker Intel, according to Nikkei. It also reports that the internal affairs ministry aims for Japan to command at least a 10% share in 6G patents and  30% or more in equipment and software.

Japanese firms hold only about 6% of 5G patents compared with South Korea's Samsung Electronics and the US' Qualcomm each hold about 10%.

The Sino-US R&D agreement was announced by the Biden Administration in April, with a joint commitment of $4.5 billion.