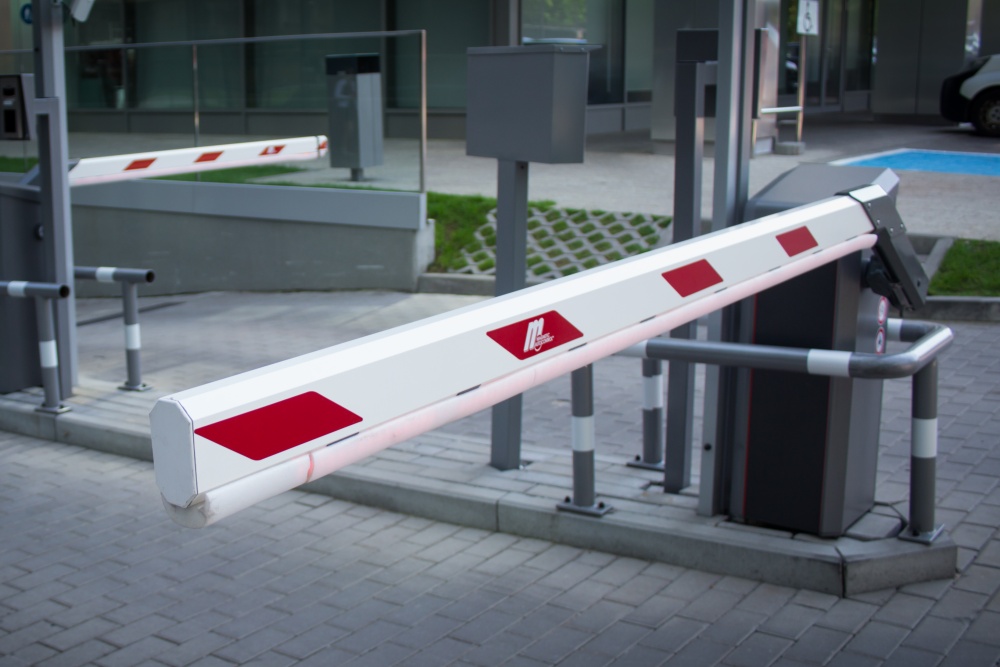 The technology will go live in Polish cities already using Orange smart city facilities, for applications such as access control by first responders.

Orange is working to create a universal standard with SmartKey to enable blockchain-IoT SIM cards to operate smart cities. The card will enable access control, such as to admit first responders in an emergency, and other smart city functions like smart bikes and utilities to be managed by smart phones.

The partners' first use case will be an extension of Smartkey’s Rescue without Barriers pilot, which enabled rescue services in Olsztyn, Poland, to gain immediate access to every secure district and building in the area, using blockchain, greatly reducing response times and saving lives.

Hospital barriers and other gates and entrances open when a rescue vehicle, whose team uses the SmartKey solution, approaches.

Orange says is one examples of the many potential applications for the access control function that is based blockchain and connectivity within the licensed operator band.

It will be rolled out in more than 80 cities in Poland which, in cooperation with Orange, have implemented Internet of Things (IoT) solutions integrated with the Live Objects IoT platform.

By using Smartkey technology as the universal standard, this can be applied to any Orange IoT device worldwide.

The distributed ledger approach used by blockchain plus's Orange network security are designed to prevent unauthorised use of the "virtual key".

Yet the flexibility of the SmartKey means that it can be used in, for example, in car parks, transport and public transport, loading and refueling vehicles, monitoring and for so-called distributed energy.

Sebastian Grabowski, Director of IoT and Advanced Technologies at Orange, explained, “Smart devices are not a new idea. Already over 2 million M2M cards from Orange work, among others, in such devices throughout Poland.

However, even a wide range of such devices does not create a network in itself, just as a collection of houses does not create a city. We also need an infrastructure that connects IoT technology with the end user, and this is what blockchain provides.”

Szymon Fiedorowicz, CEO and co-founder of SmartKey added; “We created a universal communication standard to connect devices over short distances. This cooperation with Orange, the leader of urban IoT services in Poland, will help our solution become a connective tissue for smart cities and cement our role in the smart city of the future and open up a world of new possibilities of using the Internet of Things.”