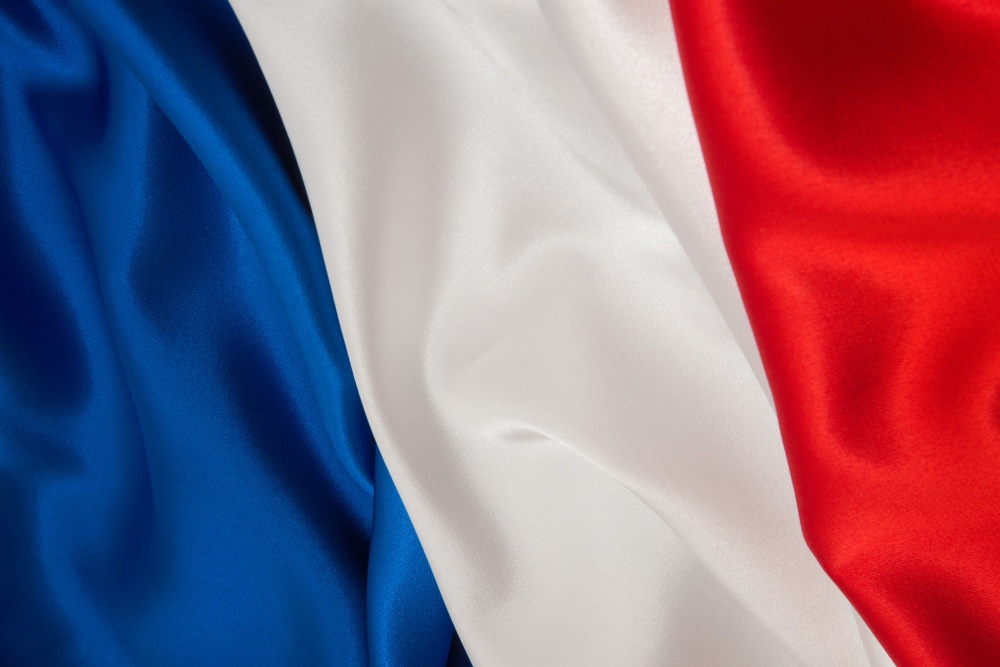 The two say their “unprecedented partnership” will build a cloud platform to meet the French state’s Cloud de Confiance criteria for data sovereignty.

Capgemini and Orange have announced their plan to set up a new company, Bleu, built on the Microsoft Azure public cloud.

The aim is to meet  the French authorities’ Cloud de Confiance certification, which covers the data sovereignty requirements of the French state, public administrations and critical infrastructure companies which are deemed to have unique privacy, security and resilience criteria determined by the state.

To achieve this status, the new cloud will have to received certification from the French National Cybersecurity Agency (ANSSI), as well as comply with legal provisions.

Last week the French government launched its sovereign cloud policy, cloud au centre, and announced support for state and public organisations to migrate to the cloud. This is part of the French government’s ongoing efforts to stand up to the might of US-dominated Big Tech.

How is this different?

Orange and Capgemini claim this is “a significant step forward in accelerating France’s digital transformation”.

Orange already has a number of cloud ventures in place, including with Google Cloud announced last July, Orange Business Services using Microsoft Azure as its networking managed services provider, and it also has a global agreement with AWS.

How is the new deal different? Bleu will offer Microsoft’s cloud technology including the collaboration and productivity solutions of Microsoft 365 and the services available on the Microsoft Azure cloud platform, but delivered via a controlled, independent environment.

All the data centres it uses will be located in France with absolute separation from Microsoft Azure’s global data centre infrastructure and operated by French staff in France.

Ultimately Bleu will join up with the Gaia-X initiative which was set up last year as Europe’s answer to the cloud hyperscalers. Both Orange and Capgemini are members.