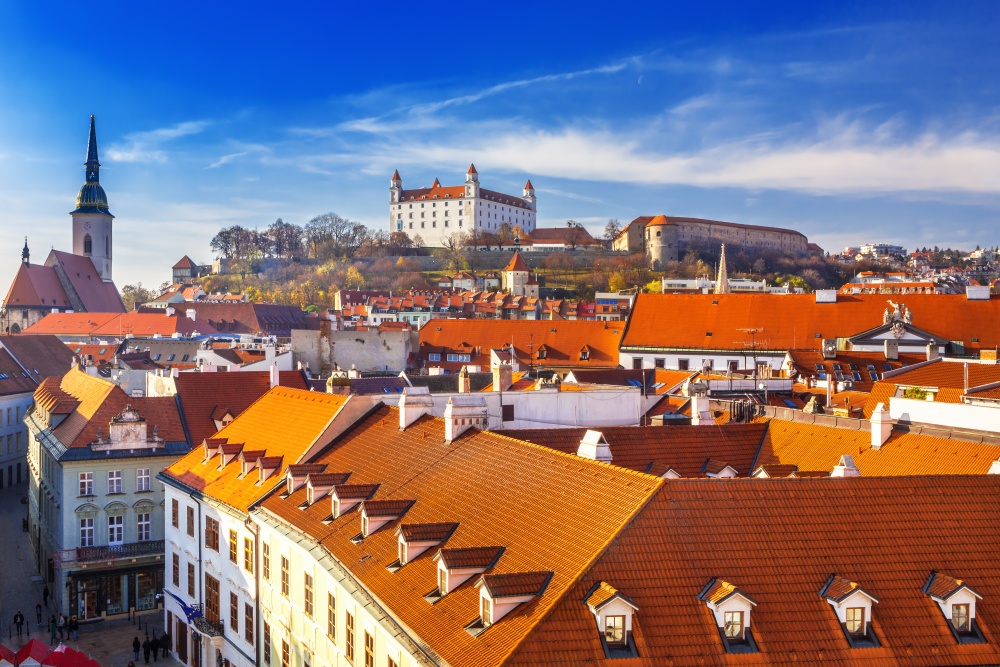 Access is initially limited to residents of the Bratislava (pictured) district of Petržalka and parts of Banská Bystrica.

Orange’s 5G uses the latest Massive MIMO technology to improve the efficiency and speed of data transfer at 3.5 GHz.

Customers can transfer data at theoretical speeds up to 1300Mbps for downloading, and 130 Mbps for sending files, although data download speed can exceed 600Mbps.

Federico Colom, CEO, Orange Slovakia, said, "Thanks to the most extensive modernisation of our network, we were able to start implementing several ambitious projects, including the construction of the first real high-speed 5G network in Slovakia, which brings extremely high transmission speeds and low latency.

"Orange already has the best mobile 4G network in the country, which is available to 99% of the population, and whose highest quality was confirmed by up to two independent tests, which I am very proud of.

Orange's starting position for launching the 5G network is…more than good, and its gradual deployment will take place in two phases – evolutionary and revolutionary".

Mari-Noëlle Jégo-Laveissière, Orange Deputy CEO, in charge of Europe, added, “The launch of a new network, as 5G is, is an important milestone in the operator's history, which occurs only once in a decade.

"In addition, the recent crisis has shown how critical connectivity is for our economies. I am glad that Orange Slovakia has set out on a path that will enable it to bring new services and innovations to customers in the future."