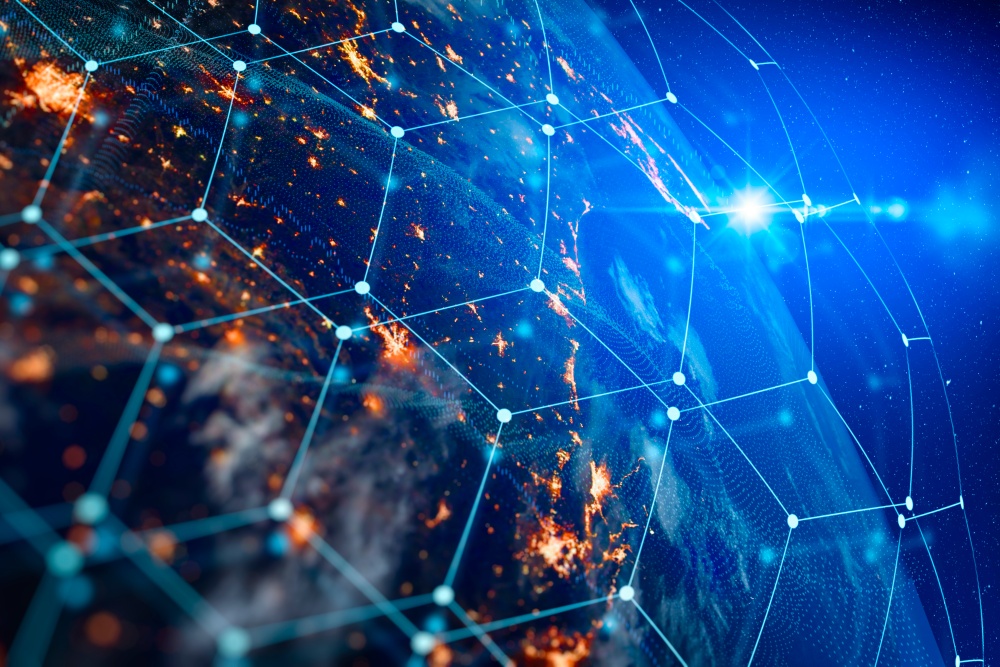 Open Wi-Fi is a Telecom Infra Project (TIP) initiative which will be formally launched on 12 May.

TIP announced it has adopted Wireless Broadband Alliance’s (WBA) OpenRoaming standard for its soon to be launched OpenWiFi initiative.

The WBA says this will accelerate the wide adoption of its standard which is designed to allow users to roam securely between Wi-Fi nteworks without the need for logins, registrations or passwords each time they move to a new network.

The WBA hopes “the world will become a single, giant Wi-Fi network, allowing billions of people and their devices to connect automatically and securely to millions of Wi-Fi networks around the world”.

A cross-industry survey announced in November 2020 showed that 79% of organisations planned to adopt OpenRoaming.

OpenWiFi will be officially launched on 12 May “will leverage open-source development and automated testing to allow Wi-Fi service providers to confidently deploy access points, cloud controllers and smart analytics from different vendors,” a WBA statement said.

“WBA OpenRoaming is a strong complement to OpenWiFi as both projects are designed to remove barriers to connectivity,” said Tiago Rodrigues, CEO of Wireless Broadband Alliance.